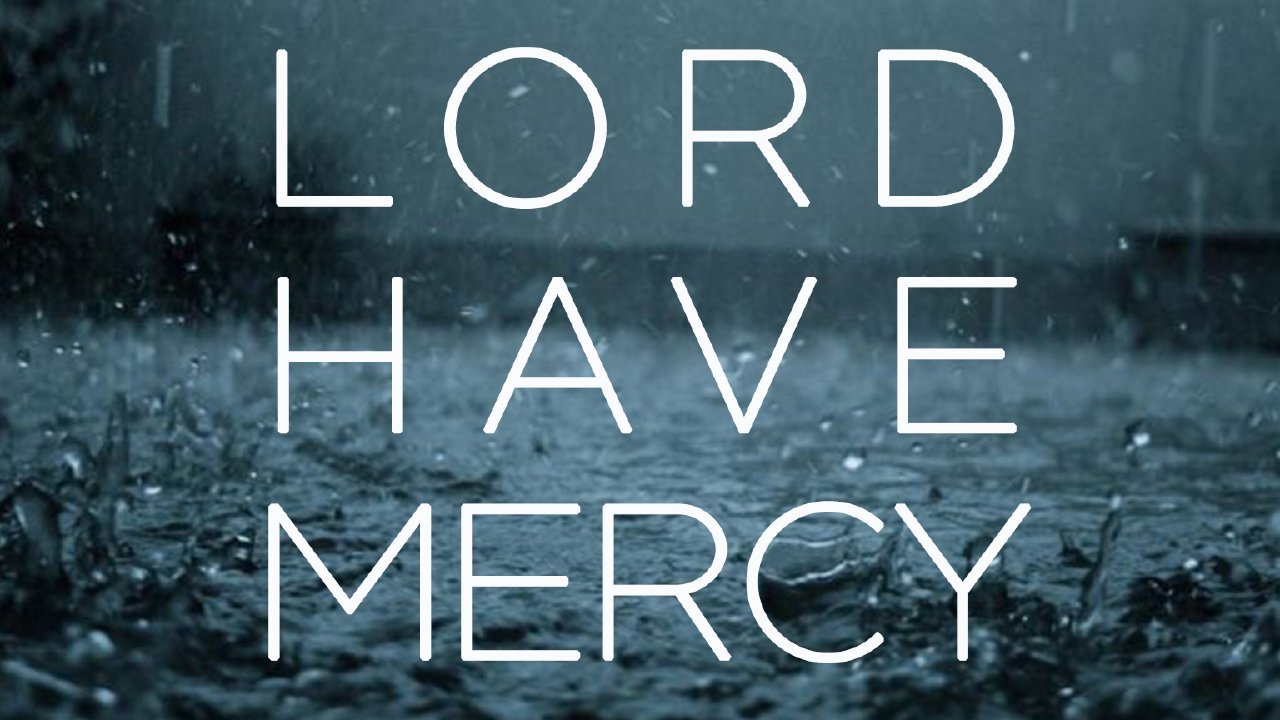 Today I don’t know what to write.

This isn’t the normal ‘preacher’s block’ I sometimes get on Saturdays when I’ve had all week to write a sermon, but I’m still staring at a computer screen that is as white as the driven snow.

No, my lack of inspiration today stems from my confusion at what is happening around us.  I thought I was getting a handle on Covid 19.  I believed I was coping fairly well with the crisis that was impacting the entire world.  I reckoned I was being of some use to St Paul’s as we groped our way through the darkness together, feeling our way towards a light that was growing slightly brighter by the week.

Then George Floyd was, to all appearances, murdered in broad daylight, in a busy street in an unremarkable Midwest city.  Unlike most murders, this one was caught on camera; at least, most of the 8 minutes and 40 seconds of it.

As a result, Covid is today a distant memory.  Cable news channels no longer show the 24/7 casualty counter.  The names of Fauci and Birx ring muffled bells in the back of minds.  (Didn’t they used to have something to do with diseases?)  Social distancing, quarantine, and masks are not the political footballs they were a week ago.

Sometimes, even pandemics take a backseat to bigger issues.  The steady ticking of the casualty counter becomes passé.  The proclamation that we are ‘all in this together’ against a silent, invisible enemy is drowned out by the rasping din of a more hellish truth: We’re not all in this together, and we never were.  Millions of US citizens do not have the same access to life, liberty, and the pursuit of happiness as those of us whose circumstances of birth were different.

105,000 deaths have been eclipsed by one.  And understandably so.  For this one death tells us more about the nature of America than do the 105,000.  Thank the Lord it was filmed, because without that smartphone, another unlawful killing may have gone uninvestigated, another victim’s community may have been denied justice, and another killer may have been held unaccountable.

So, what can I say in the light of the death of George Floyd and the protests that have followed?

I want to acknowledge Chief Christopher Battiloro of Westfield Police Department for his exemplary statement of yesterday (https://www.tapinto.net/towns/westfield/sections/law-and-justice/articles/letter-a-statement-from-westfield-s-police-chief-on-the-killing-of-george-floyd).  I also want to lift up the Dr. Martin Luther King Jr. Association of Westfield and their peaceful protest in Mindowaskin Park last Sunday.
And I want to call the parish of St Paul to pray for our nation.  These are dark days, scarred by a new pandemic and an old sin.  Please pray for peace with justice for our cities, for our national and local leaders, and for God’s healing upon our land.

I’m inviting the entire parish to set aside a few minutes tomorrow, Wednesday the 3rd of June, between 7pm and 8pm to pray.  Pray for as long as you can or as long as you feel led.  Let us, as God’s people in Westfield in the Episcopal tradition, unite in prayer for our country.

And don’t forget, we are still in Phase 1 of Governor Murphy’s re-opening plan.  Even in our social unrest, let us be mindful of our neighbor’s health and safety.

Go to the Calendar