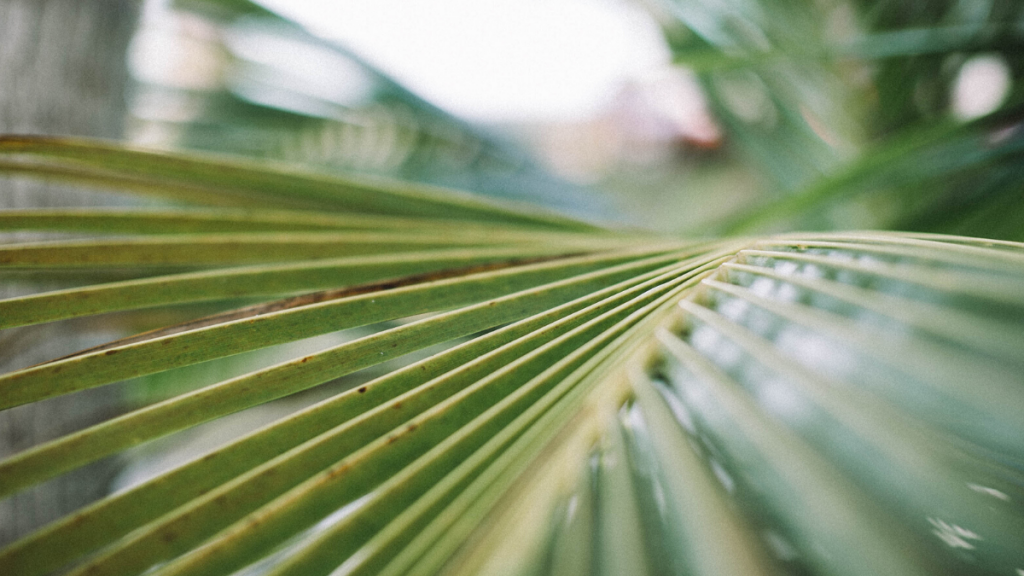 Many years ago, I lived in a sub-division of a town called Peterborough in the heart of England. It is famous for, well, not much, really. Apart from the beautiful and historic cathedral, the town center is dominated by soulless shopping precincts housing the same shops you’ll find in every other soulless shopping precinct, and is surrounded by satellite sub-divisions, all built since the 1960s. Now, I don’t want to trash the planners of those residential areas because they tried to preserve the mature trees, and incorporate green, open spaces. They crafted twisty lanes and windy paths. And it was while I was driving home one afternoon, that one of those mature trees, in one of those small green spaces, at the side of one of those twisty lanes mugged my attention, and made the town of Peterborough forever remarkable.

I could see from a hundred yards away a collection of around 50 people a few feet from someone’s house, beside a tree. A dozen had brought step ladders that they were now wobbling on top of. Most of the scrum were holding binoculars to their eyes, some were writing in notebooks. Some were, armed cameras with long lenses, balanced on tripods. From my vantage the long lenses and the binoculars seemed to be trained on the house. What on earth could be happening inside? Had the queen dropped by to officially name Peterborough the dullest place in her Kingdom, and chosen this family’s back patio from which to address the nation? Was there some unspeakable crime taking place? But it couldn’t be that – the closest my sub-division ever got to a scandal was when someone blocked their neighbor’s drive with their Volvo.

Intrigued, I continued home. The next day the forest of long lenses and binoculars were still there, and the next. In fact, these gawkers were there for two whole weeks, sitting in their folding chairs, some with rugs on their knees, sipping tea from flasks, eating sandwiches, and keeping themselves cheerful. And staring. So, if it wasn’t a crime or a scandal or a celebrity why were those people camped out, hour after hour, investing whole days of their lives? The answer lay, or rather perched, in that solitary tree next to the house. A black-throated thrush. (Silence) Yes, that’s what I thought too. Apparently, the black-throated thrush lives in Asia, and there have only ever been 29 recorded sightings in England. Yet someone with a keen eye and a knowledge of birds had spotted one in this very tree and rattled the cages of the bird-watching community. And that ordinary tree next to an average house, in mundane Peterborough became the center of their universe. I’m sure the people who lived in that house were very grateful.

And it all started because someone looked. Not a quick glance, but a gaze, a stare, a long examination. Someone looked through the leaves and beheld the treasure.

When someone stops, and looks and sees something amazing the word gets out and a crowd forms. That’s what happened on Palm Sunday. For three years Jesus had travelled the Judean countryside, preaching, teaching, healing, befriending. And now he was coming to Jerusalem. The capital city. The place of power, wealth, and influence. The City of David. The town at the center of God’s plans for the human race since he had led his chosen people out of slavery in Egypt and planted them in this land of milk and honey.

They were there to look. More than that, they were there to celebrate. They had heard the stories, seen the signs, and they knew that Jesus was the real deal. Here was the long-expected saviour of Israel. God’s Messiah, the anointed one – promised centuries earlier and now here to take his place on the throne of the heroic King David.

Ninety years of national humiliation was about to end as the occupying Roman forces were overthrown and kicked out of God’s land. That’s what the Messiah was going to do, wasn’t it? So the scene was set for the climax of history. The triumphant entry of the King of Kings, on a donkey just as Zechariah had prophesied in the Old Testament. He enters the city, the crowd goes wild, they cut branches off trees, throw their coats on the ground … but then things take an unexpected turn. You see, during the next four days instead of supporting the Jewish nation and their leaders, Jesus openly criticizes them. On Monday he goes into the Temple and instead of worshipping, like a good Messiah ought to do, he trashes the place. Rather than speaking up for his fellow-countrymen he drives them out of their own Temple. On Tuesday, to the people’s horror, he encourages them to pay their taxes to the Roman Emperor. The same taxes that paid for those soldiers who swaggered around the city, verbally and physically abusing them. Surely he should be leading a rebellion against them? And throughout the week he’s constantly crossing swords with the Pharisees, attacking them for their hypocrisy. Public opinion was starting to shift. The Gospel writers don’t tell us what happened on Wednesday of that week, but the plots to do away with this false messiah had begun. And so, on Thursday Judas agrees to betray him. By then the streets of Jerusalem were littered with lost hopes and smashed dreams. The failure of this so-called Messiah to deliver the political freedom they had expected must have been unbearable for many patriotic Israelites. It’s as if the donkey which had brought Jesus into Jerusalem on Sunday slunk out of town on Thursday with the dead dreams of the nation on its back.

Maybe the birdwatchers of Peterborough could teach the fickle fans of Palm Sunday a lesson in looking. Deep looking. They saw Jesus, they saw that he fit the bill of what they had been expecting from the Messiah – all those signs he had performed, and all those wonderful things he had said for three years. But did they really look beyond their preconceptions about what the Messiah should do? Did they see past the gossipmongers and the rumour-mill? Did they peep behind the man on the donkey and see the heart of God beating, not just for the Jewish nation, but for the entire world? Did they stare into the heart of the Messiah and behold a love so big it would explode their puny vision of God; a plan so gracious that in their national pride they could not begin to grasp; a purpose so mysterious that it involved the death of the anointed one? Someone in Peterborough stood at their kitchen window and looked deeply and intently into a tree and saw a rare bird. People in Jerusalem lined the streets and looked half-heartedly, superficially and saw what they wanted to see. A messiah made in their own image. A Christ who would do what they wanted.

And so I start to think of myself. Am I prepared to take the time and effort to search for the real Jesus, looking past my own thoughts and wishes about him? Are we ready to search for the Christ of Holy Week? Because he’s out there. He is the servant who stoops to wash our feet. He is compassionate with the sick, he befriends children, he is merciful to those who have been rejected. He speaks words of comfort to the uncomfortable, gives rest to the weary and companionship to the lonely. He never tramples on anyone’s dignity. He is never patronizing to the marginalised, but sees the likeness of God in the disabled person, the foreigner, the child, the woman. Does our Jesus match up to the real one, or does he have favourites? Does he judge people differently according to their zip code, or ethnicity, or race, or education, or bank balance, or sexual orientation? Is he merciful only to those who deserve it, and loving only to the lovely? Does he show compassion only to those who earn it? Or is he the real Christ? Look hard and you’ll spot him. But of course, gentleness isn’t Jesus’ most obvious quality when you read the events of Holy Week. Can we spot the Christ who was consumed with such a passion for God’s Kingdom that he overturned tables and roasted hypocrites?

It was easy to spot the Messiah on Sunday, but by Friday only a handful could identify him. It’s easy to spot him when things are going well, when he’s looking after us, when our lives are going smoothly. How much harder it is to see Christ when he’s not living up to our expectations. What is our reaction when God doesn’t show up in the way we expect? Or when God doesn’t answer our prayers in the way we think he should? When we pray for healing, and it doesn’t happen? When ask for God’s protection on a loved one and they still come to harm? When we ask for a blessing on a marriage, and it still ends in broken hearts and vows? Sometimes we think we have the wrong Messiah. We think, ‘This can’t be the real Jesus, can it? If it is, why did he not do what I prayed for?’ And then we remember just where the Messiah went at the end of that Holy Week. To a garden, a betrayal, and a cross. We see that that joyful procession on Sunday was actually a funeral march. And we understand afresh that this Messiah, the true Messiah, lives in the place of suffering. If we look closely enough, we will see him there, in our own Gethsemanes and Golgothas.

This morning, let us look. Look deeply into the heart of the True Messiah. And then refreshed with that vision let us go and find him in God’s world, in the place of suffering and need, as well as in the place of celebration. Look in our town, our homes, the shadows of our trees. Draw aside and look with patience and wonder and behold the rare and the wonderful as he reveals himself to you as he truly is. Not what he is rumored to be, not as we would see him through our clouded vision and often dull hearts. Rather let us look with our eyes clear and hearts open to the Christ of Holy Week.