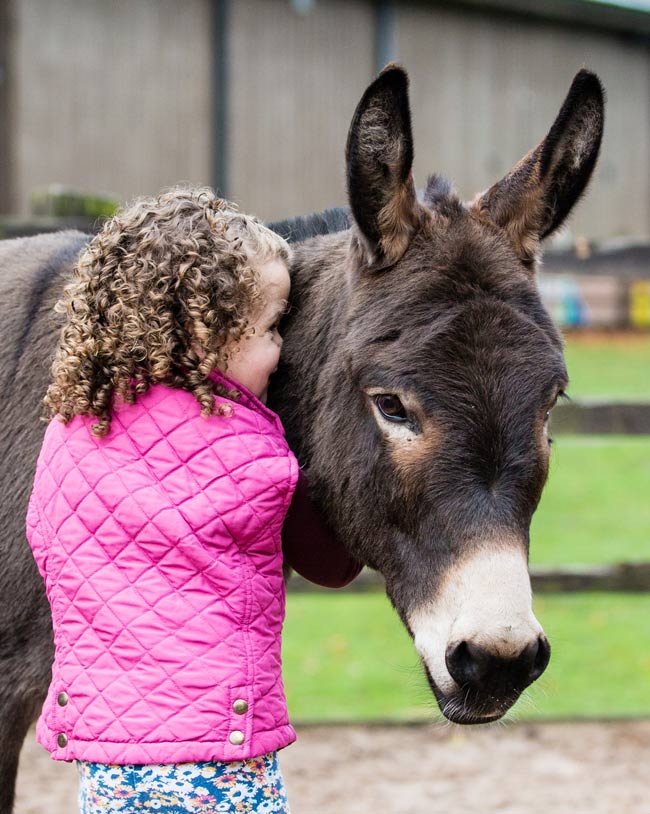 One of the hardest skills a preacher must learn is to carry on talking when there are distractions. Sorry, what was I saying? For example, a friend of mine was preaching, and he looked up to see Margaret Thatcher walking in. That is going to throw you off your stride. Or, another friend of mine, who was preaching away and noticed the Archbishop of Canterbury sitting in pew 4. That is going to test you. It’s not just famous people who can distract a preacher, it’s also the ordinary folk who are doing all sorts of things except listening to the sermon. Like the people who fall asleep, or yawn and stretch, or shake their watches and hold them up to the ears, thinking they must have stopped. When my children were young, they would sit in the first pew, next to a large south facing window and maneuver their watches so that they reflected the sun into my eyes as I preached. Then there are those folk in the congregation who you haven’t seen before. I can’t help wondering about them – why are they here, what is their story, look at that hat! The most distracting thing for me is when someone walks out while I’m preaching. And I don’t know why. And, naturally, I jump to the conclusion that I’ve upset them. And I find I start going over what I’ve just said and imagining how it was possible that someone could been so unhappy that they had to leave. And I’m doing that while still trying to deliver the next few sentences without any sign that I’ve been jilted. I get a picture of me being dropped into a dumpster while still trying to preach.

That day in the synagogue, it was Jesus’ turn to preach. And today, well today, he’s distracted. He has a message that people need to hear, of course he does, he’s trying to focus, but his eyes are drawn to her. Now he has seen her he can’t focus on anything else. He glances at her again, disturbed, sorrowful. She is suffering. She is bent double with severe and chronic back pain. He feels her misery and he is moved to do something about it.

So, Luke tells us, Jesus stops preaching, and he calls to her. He beckons her into the center of the gathering. This is unorthodox. He slaps tradition in the face, drawing her in from the margins of religious life. He touches her, then he calls her “Daughter of Abraham”. That phrase is never used in any Jewish literature before this moment. In the eyes of Jesus she is God’s child in her own right, and not by virtue of having a Jewish father or husband. Then he heals her. On the Sabbath. “Immediately,” says Dr Luke, in his case notes that form the today’s Gospel lesson, “she straightened up and praised God.”

Now, you’d think this would be good news, wouldn’t you. You’d expect the religious leaders to smile, to feel the love, to rejoice and give thanks. But not a bit of it. “There are six days for work,” the leader of the synagogue says. “Come and be healed on those days, not on the Sabbath.” God has performed a miracle – on the wrong day. And that is the truly important thing. Now, give him his due, strictly speaking he is right. It is against the Old Testament law to heal on the Sabbath. The problem is not his doctrine but his heart. And Jesus bristles. “You hypocrites! Does not each of you on the Sabbath untie his ox or his donkey from the manger, and lead it away to give it water? And ought not this woman, a daughter of Abraham whom Satan bound for eighteen long years, be set free from this bondage on the Sabbath day?” You will work on the Sabbath if it means taking care of your donkey, but you won’t when it means relieving the distress of a human being?

In what crazy world is a donkey worth more than a person? What am I bid for Princess? Princess lives in Arkansas and according to her owners she lives up to her name. She loves people and will seek them, asking for love and kindness, which she will return. She is, they say, 100% sound and is expecting! She will foal in June next year. Princess is a donkey – a dun with black points, whatever that means – and she’s listed for sale on equinenow.com for $850. That strikes me as pretty cheap for a pregnant donkey. And now what will you give me for Naomi, let’s call her, a disabled woman in First Century Israel? Well, not much, according to those religious leaders. Not as much as the donkey. They’d help one on the Sabbath, the one with four legs, but not the other – the one made in the likeness of God.

The spirit of those religiously correct leaders lives on in every Christian pastor, and every regular church member, who places dogma above people. You see it in politics, where purists will not work with others on a grand and noble vision because they disagree with them on a small aspect of policy; purity is more important than making people’s lives better. And you see it, inexcusably, in the church. The need to be so doctrinally correct that we reject people. We interpret scripture differently from someone, so we reject their gift, we disapprove of their decisions or actions, so we turn away. And when we do that, we align ourselves with the religious leader who condemned Jesus for healing on the Sabbath. We choose the donkey.

You see, the whole point of the Hebrew laws was to liberate people. They were a gift, not a burden. That was God’s intention. But humans have this uncanny talent to take the good gifts of God and turn them into prisons of guilt and obligation. So, the purpose of the Sabbath was to give rest. It was meant to free people from having to work on the seventh day of the week. The people, their animals and the land were to be free for 24 hours. Isn’t that lovely? To have the burden lifted off our shoulders. Sabbath was about lifting burdens that bent people’s backs. Now, who has a bent back in this story? Obviously, the woman. But also the religious leader. He too is struggling under a heavy, crippling weight.

It probably started in his childhood. Maybe he was earmarked early in his life as a good boy, a dutiful boy, a boy who would grow up to make his parents proud of him, who would be a holy man, an example of goodness and godliness to his community. He studied the Torah. He could recite all 650 laws. He could chant the Psalms. He took to heart the warnings and promises of the prophets. He had devoted his life to religious purity and spiritual leadership. And yet, he was as burdened, bent, and hopeless as the disabled woman. It’s clear he is not at peace. Peaceful people don’t condemn the way he does. Liberated people don’t disapprove when others are healed. They have a serenity that allows them to shrug and hand it over to God, even if they don’t understand.

This religious leader, shaped from childhood in the ways of dogmatic purity and religious correctness, needed to rest on this Sabbath. If you listen closely enough you can hear Jesus plead with him, “Friend lay down your burden of duty and rules. Rest from the urge to spot people’s sins. It is you who are working on the Sabbath. You are laboring as judge and jury, you are carrying an unbearable weight of expectation, you are being overwhelmed by concerns too big for you. Give yourself a break, receive the gift of Sabbath, and rest from your labor.”

Jesus didn’t have to heal this woman on the Sabbath. It’s not like she was dying. She had been in this condition for eighteen years, what was another few hours? Why not come back tomorrow and be healed? I think we have to conclude that Jesus is being a bit provocative here. He’s making a point. He wasn’t going to wait until tomorrow. He was going to heal her now. Why the urgency? Well, it is partly because Jesus won’t be pushed around by other people’s petty expectations, but it is partly because he really believes that the Sabbath was made for people, not people for the Sabbath.

So let me ask you, how’s your back this morning? Bent, in pain, captive to tight muscles or misaligned bones? What bends your back, what burden are you laboring under? Is it guilt or shame, which causes you to gaze at the ground, preventing you from looking the world in the eyes? Are you struggling under the heavy weight of other people’s expectations? Is pleasing other people more important than pleasing the God who made you and who calls you to be who you are? Or maybe it is all your Christian heritage, your moral purity, your dogmatic certainty that cause your back to bow and ache? I know all those aches and pains – those spiritual disabilities, so if any of them are afflicting you today you are not alone. But let today be the day of rest – the Sabbath day on which you meet the liberator of bodies and the healer of souls. Maybe he will touch you and raise your head. So, may you stand tall, under the gracious hand of God, with no burden, and with no ache. If not today, then when?