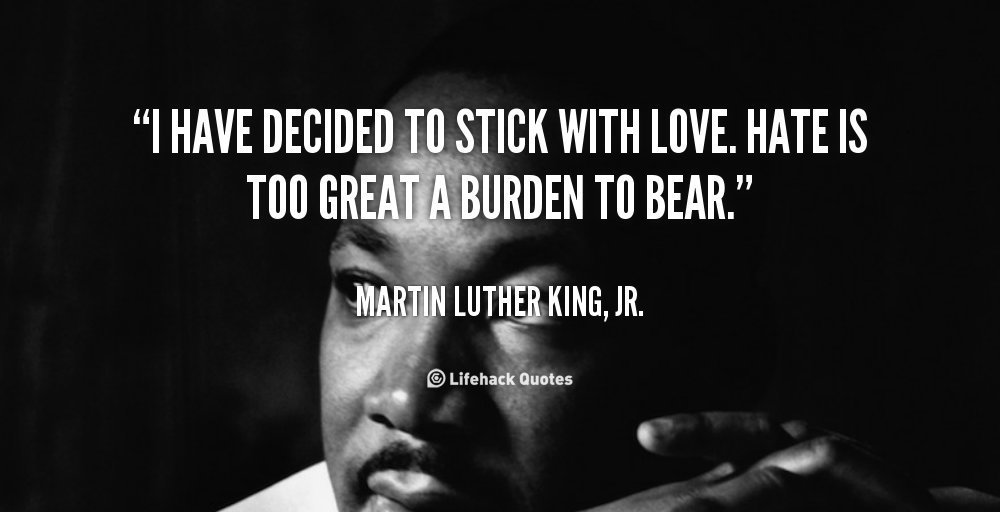 One unique thing about being British is the attitude that many of us have towards winning.  Especially, winning at sport.  Until quite recently, it was part of UK DNA, passed from one generation to the next that taking part was more important than coming first.  Ladies and gentlemen should try their hardest, but not be so vulgar as to beat anyone.  Countries that won were viewed as show-offs, and not being sporting.  So, while the United States and the Soviet Union/Russia have won about a third more Olympic gold medals than silver medals, Britain proudly boasts an all-time Olympic tally of way more silvers than golds.  Winning was all rather unseemly.  Things have changed, though.  In July England won the cricket world cup for the first time.  This is letting the side down.

I think it’s all about guilt and fairness.  The British have so much to be guilty about that I think there’s this psychological need to let others get their own back.  A kind of masochistic sense of fair play.  Sorry about that whole empire thing, now please humiliate us on the sports field and we’ll call it even.  The British have this charming but profoundly frustrating belief that life should be fair.

So, combine this sense of fair play with this new desire to win, and you get a very British but very unfortunate outcome.  It’s the idea of deserving to win, but actually losing.  If you google the phrase ‘We deserved to win’, you’ll discover that the people who usually say this are on British websites, not American ones.  In the US there’s this admirable belief that if you won you deserved to, and if you lost you deserved to.  By contrast, a British soccer fan will believe that because his team had 80% of possession and had 20 shots on goal compared to their opponents’ 2 shots on goal, his team deserved to win.  And they’d be right if football matches were decided on the number of shots a team has.  But they’re not.  They’re decided on the number of goals you score, and if you fail to score with your twenty chances, and the other team scores with just one of their two chances, then you deserve you lose.  Harsh, but true, and blindingly obvious to American sports fans.  And the tragic result of this is that the British sports fan not only has to shoulder the pain of losing, she often carries the added heartbreak that a terrible injustice has occurred, thereby making it almost impossible for her to move on with her life.  Things in the US are much simpler.  We lost, accept it, learn from the experience and prepare to win next time.

If you can’t accept that life is unfair, then you’re going to struggle in this world.  If you can’t live with the idea that people suffer when they don’t deserve it, then you’re going to feel perpetual anger.  If you can’t rest with the knowledge that evil actions go unpunished, then you will have the joy strangled out of you.  If you live by the motto that everyone receives what they deserve, not only will you be permanently frustrated, you will reject and resent the instructions of Jesus in today’s Gospel lesson.

“But I say to you, love your enemies, do good to those who hate you, bless those who curse you, pray for those who abuse you. If anyone strikes you on the cheek, offer the other also; and from anyone who takes away your coat do not withhold even your shirt. If anyone takes away your goods, do not ask for them again.”  As someone once said, ‘It’s not the parts of the Bible I don’t understand that trouble me – it’s the parts I do understand.’

Because that vision of human life that Jesus dreams of is the average person’s worst nightmare.  This vision is not so much All Saints’ but Halloween.  It’s a dream world, where I don’t insist on the justice I deserve.  Where I’m slapped on one cheek and offer the other one; where someone steals my coat and I give them my sweater, where I’m manipulated and go right back to where it can happen again.  This dream world is Malice in Wonderland.  In this movie, instead of Liam Neeson pursuing revenge with single-minded obsession, people receive the slings and arrows of this world with acceptance and peace, without the need to lash out, act up, or strike back.

Is this just a dream world – an imaginary utopia hatched in the mind of Jesus, or can it be a real place?  The choice is ours.

Now, the phrase ‘turn the other cheek’ has passed into our everyday speech.  The way it’s often used, it is another way of saying that we to ignore it when someone insults us or hurts us in some way.  “So and so wrote me a nasty email but I hit delete without replying – I ignored it – I looked away – I turned the other cheek.”  And refusing to be provoked and retaliate is absolutely a good and Christian response to being hurt in some way.  But it is not what Jesus meant when he invented the phrase.

Jesus is not merely saying ignore it when someone hurts you.  He is saying invite that person to do it again.  That’s the meaning.  If someone slaps you on the right cheek, then offer them the left one too – allow them to slap the other side.  This is not just ignoring the offensive gesture and breaking off contact with the perpetrator – this is remaining engaged with them even if that means opening yourself to further hurt.

This is amazing.  Now here comes the Surgeon General’s health warning on this sermon.  I don’t believe Jesus had in mind situations where there is abuse in a relationship.  If he were talking to someone enduring a physically violent relationship, he would not advise just taking the punches and remaining in the home where it will happen again.  I believe Jesus’ compassion would want to rescue that person from harm.  If someone is literally being hit – sure there is such a thing as forgiveness, but there is also justice and self-protection.  So, let’s read the phrase ‘turn the other cheek’ as a figure of speech, not as a literal instruction.  The slap on the cheek is the hurtful gesture, the thoughtless words, the unkind action.  The stuff, in other words, of everyday relationships, in the home, at the workplace, even in the church committee meeting.

When the hurtful word or gesture come this week, as they surely will, how will you respond?  Will you break off contact, give the person the cold shoulder, become defensive, give as you’ve received, state that the culprit doesn’t deserve your grace?  Or will you remain engaged, stay in the relationship, work it out with forgiveness and determination?  Will we give an eye for an eye or turn the other cheek?  Remaining engaged at the risk of being hurt again.  Face it, if we’re not prepared to live this way then what chance do we have of living in intimate relationships with each other as a church or as families?  In all our relationships we can either insist on our rights and demand our just desserts, or we can have loving intimacy, but I don’t think we can have both.

The standard that Christ calls his followers to doesn’t keep records.  The way we look at our relationships should not be based on our rights.  Sure, if someone hurts us, we have every right to get our own back.  If we do to others the harm they have done to us we are being ‘fair’.  We are giving them what they deserve.  There’s a warped sense of justice about it, but it is not the way Christ modelled – he who was led like a lamb to the slaughter and did not utter a word in protest.

So, at the heart of Jesus’ instructions to turn the other cheek is the question, “Are we willing to receive what we don’t deserve?”  Do you deserve to be treated unfairly, to be hurt, to be insulted, to be rejected?  No.  You don’t.  God made you in his own image.  Every one of us is created with the dignity and the beauty of God.  You deserve to be treated well, to be admired and loved and respected.  It is your birthright as a child of God.  So, how about this for a definition of forgiveness –  accepting being treated in a way you don’t deserve.

So, I’m downsizing my vocabulary.  I’ve decided that looking at my circumstances and labelling them ‘deserved’ or ‘undeserved’ is a waste of time.  If I simply ignore the concept of deserved and undeserved then I’d be freer to accept each day as it comes and receive its gifts.  And that may help me forgive my enemies more easily.

So, I’m getting rid of the words ‘deserving and undeserving’, and I’m also throwing out the words ‘good and bad’, when I use them to describe events that happen to me.  Because, how do I know what’s good or bad?

In an old Chinese story, a farmer buys a horse to help him plough.  “That’s good news”, his neighbor tells him.  The farmer replies, “Good news or bad news, who can say?”

A week later the horse runs away.  His neighbor says, “That’s bad news.”

The farmer replies, “Good news or bad news, who can say?”

A week after that the horse returns and brings along another horse.  “Good news”, says the neighbor.

The farmer replies, “Who can say?”

The farmer gives the second horse to his son, but the horse throws him and he badly breaks his leg.

The concerned neighbor goes next door and says, “I’m so sorry for your bad news,” “Good news, bad news, who can say?” the farmer replies.

The next day, the emperor declares war with a neighboring country, and officials go throughout the country, taking every able-bodied young man to fight. The farmer’s son is spared.

Many times in my life, especially when I’ve lost something dear to me I’ve described the event as bad.  And many times I’ve labelled events that have made me happy as good.  Then, years later, I’ve seen that the event I thought was bad led to beautiful things that I could not foresee at the time, and the so-called good events stunted my personal growth.