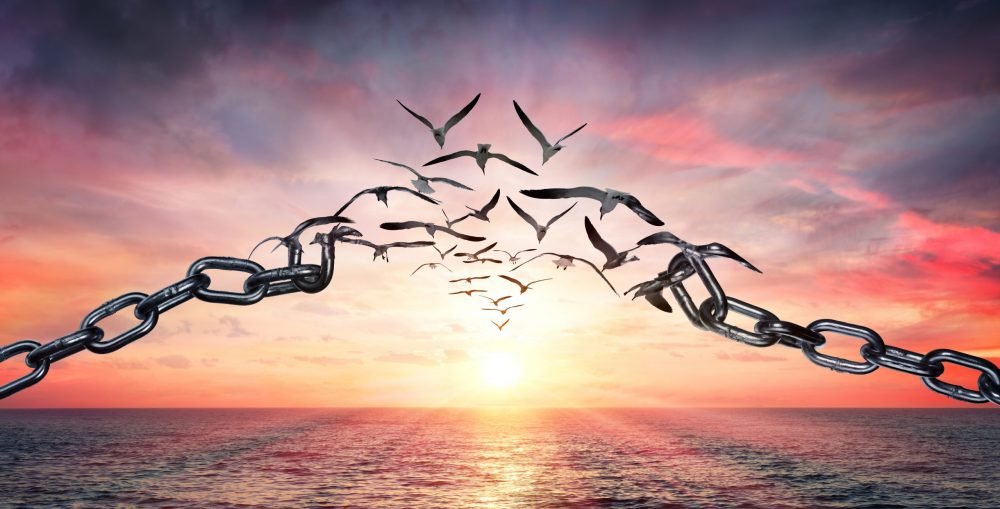 When I was a child there was an annual ritual that I looked forward to with uncontrollable excitement. It was the publication of the Guinness Book of Records, and my family bought a copy every year. In those days setting world records was rare, and the book didn’t record as many as now. There are now over 40,000 records housed in Guinness’s database, and they update it every week to take account of whatever bizarre feat of human endeavor has been achieved in the previous seven days.

Now one world record that I know will interest you is held by an Episcopal Priest from Michigan, named John Albrecht. Father John’s contribution to the world is so remarkable that you could easily call it superhuman, and it will possibly stand for all time. Albrecht preached the shortest sermon ever. Now we’re talking. I’m sorry to tell you that his record is in absolutely no danger from me this morning. By the way, research has shown that if you took everyone who has ever fallen asleep in a sermon and laid them end to end, they’d be much more comfortable.

Now, for a sermon to pass the scrutiny of the judges from Guinness it has to meet three criteria. It must make sense (like that’s ever stopped a preacher), it has to be on a Christian theme or Bible passage, and it has to say something meaningful. So, it’s Sunday morning, you are in that Episcopal church in Michigan, Fr Albrecht has already publicized his attempt to break the world record. The parish is gripped by anticipation. Mountains will move, hills will tremble, metaphors will not be mixed, nor infinitives split. Not a pew is empty and not a breath is drawn as Albrecht climbs into the pulpit, mind clear, heart bold. He surveys the massed ranks of God’s people, utters a silent prayer, shuffles his notes, and proclaims, “love.” And with that he bows his head, turns, and descends the mountain. And that was his sermon. Now, I would do that too, but I don’t want to plagiarize.

Until that morning in Michigan, it is thought that Jesus held the world record for the shortest sermon. We read it just now in the Gospel lesson. It was Jesus’ first ever sermon, and it lasted eight words.

He is visiting his hometown, Nazareth. On the Sabbath he goes to the synagogue, and is invited to preach. He reads Isaiah 61, “The Spirit of the Lord is on me, because he has anointed me to proclaim good news to the poor. He has sent me to proclaim freedom for the prisoners and recovery of sight for the blind, to set the oppressed free, to proclaim the year of the Lord’s favor.” And then he sits down, all eyes fix on him, and he preaches his eight-word sermon, “Today this scripture is fulfilled in your hearing.”

In the UK three weeks before a general election the political parties publish manifestoes. They are glossy magazines, and they contain promises. If we form the next government, this is what we’ll do. And they are vitally important documents. In the UK system, parliament is sovereign and the party that has an absolute majority of MPs can do whatever it wants, without threat of presidential veto or any of the other checks and balances that exist in the US system. The parties spend months drafting their manifestoes, working on the right words, making realistic promises, crafting loopholes, because if the governing party fails to keep a manifesto promise, then they will have lied to the electorate, and risk being a one-term government. Jesus had a manifesto. This necklace of precious stones – Good News, freedom, recovery, liberty. These are his solemn promises to the people, his declaration of what he will do in his ministry, the promises he makes to a needy world, the yardstick by which he invites us to judge his heart, his motives, and his life. Good news to the poor. Freedom for prisoners. Recovery of sight for the blind. Liberty for the oppressed.

Now, Jesus’ Manifesto is bigger than we imagine. Sometimes, people read ‘Good News to the poor, freedom for prisoners, recovery of sight to the blind, liberty for the oppressed’ and they apply it to people’s physical life. It’s good news to the materially poor, the physically blind, people bodily incarcerated, the politically oppressed. Others apply it to their spiritual lives – people oppressed, imprisoned and degraded by fear, guilt, addiction, prejudice, destructive patterns of thinking. So, what did Jesus mean? When he said ‘prisoners’ did he mean people who are physically incarcerated in a facility, or did he mean people who are captive in a spiritual sense, like people living with addictions? And my answer is “Yes. Both of those. Why do you have to choose?” Why can’t the Good News of Jesus’ Manifesto be so good that it touches, heals, liberates all of human life – body, mind, and spirit; personal, social, and political.

So, when members of St Paul’s who today are serving hungry people at Mission Kitchen in Elizabeth – good news is proclaimed to the poor.
When Christian visitors go to prisons and spend time listening to inmates and supporting them, freedom is proclaimed.
When a Christian eye doctor uses a week of her vacation to go to India to perform cataract surgeries on patients who can’t pay, sight is recovered.
When Christians devote themselves to prayer and giving for the sake of anyone who Is suffering under political, social, or material oppression anywhere in the world, liberty is proclaimed.

But there’s more. There’s a fifth promise in Jesus’ manifesto that I haven’t mentioned yet. It’s called The Year of the Lord’s Favor. In the Hebrew scriptures this is called the year of Jubilee, and it is amazing. One of the hardest challenges for politicians and economists today – whether they be left, right, or center, is the growing gap between the richest and the rest, and how for 40 years or so the income of the richest has grown dramatically, but the income of the rest has remained comparatively stable. If you know how to correct that problem, I’ll vote for you. Ancient Israel had a way, and I warn you, it would get very votes now. It is recorded in the book of Leviticus, and it is called the Year of Jubilee. To us it is mind-boggling. The Jubilee was every fifty years, and it was a year of forgiveness. In that year, all property that had changed hands in the previous five decades was returned to the original owner. Enslaved people were set free, and debts were canceled. Even the fields were given a year off – there was to be no planting and harvesting. Now the effect of this was to equalize the population. In an agricultural economy land is how people make money, and if every parcel of land stayed permanently in the hands of the family who originally owned it, then that family would never face poverty. If they fell on hard times and were forced to sell their field to put food on the table, it was only temporary. The speculator or banker who bought it would have to give it back within fifty years. There was a delightful description of what of peace and prosperity in Old Testament times looked like, “Everyone will sit under their own vine and under their own fig tree.” (Micah 4:4)

You may have given them an hour of shoveling snow, a night of babysitting, a ride to the airport, countless invites to dinner, and it still bugs you that they haven’t returned the favor. They owe you. You silently accuse them of being ungrateful, of taking advantage of your friendship. Well, this is the Year of the Lord’s Favor. Declare a jubilee – cancel that debt.

You may have been hurt by someone. Slandered, insulted, lied to, disrespected. They owe you. They really do. What they did to you was grievous. It has cost you your happiness, destroyed your trust, wrecked your friendship. You deserve to be treated better than that. You are God’s beloved child, dignified, noble and free, but they have treated you like a you were less than that. They owe you an apology. They owe you an amends. Well, this is the Year of the Lord’s Favor. Declare a jubilee – cancel that debt.

Your spouse, your child, your elderly parent, your sibling – they owe you. You have made huge sacrifices for them. The hours – the years – you have given up, the money you have spent, the decades of putting yourself out for them, relegating your wishes for them, forsaking your pleasures and ambitions, even your career for them. Yes, they owe you. Well, this is the Year of the Lord’s Favor. This is the year of choice – resentment or canceling the debt. Contract or Covenant. Cold, dead justice or Jubilee. An eight-word sermon, a manifesto promise in one sentence.

Jesus invites us to a Year of Jubilee, a life of Jubilee. But it cuts us up, tears us down, slices us every which way. If we choose Jubilee, if we cancel the debt, if we refuse to call in what we are owed, we will know the pain of sacrifice, the fear of letting go, the affront to our sense of justice. But we will know other things too – Good News, freedom, recovery, liberty, and the Year of the Lord’s Favor.