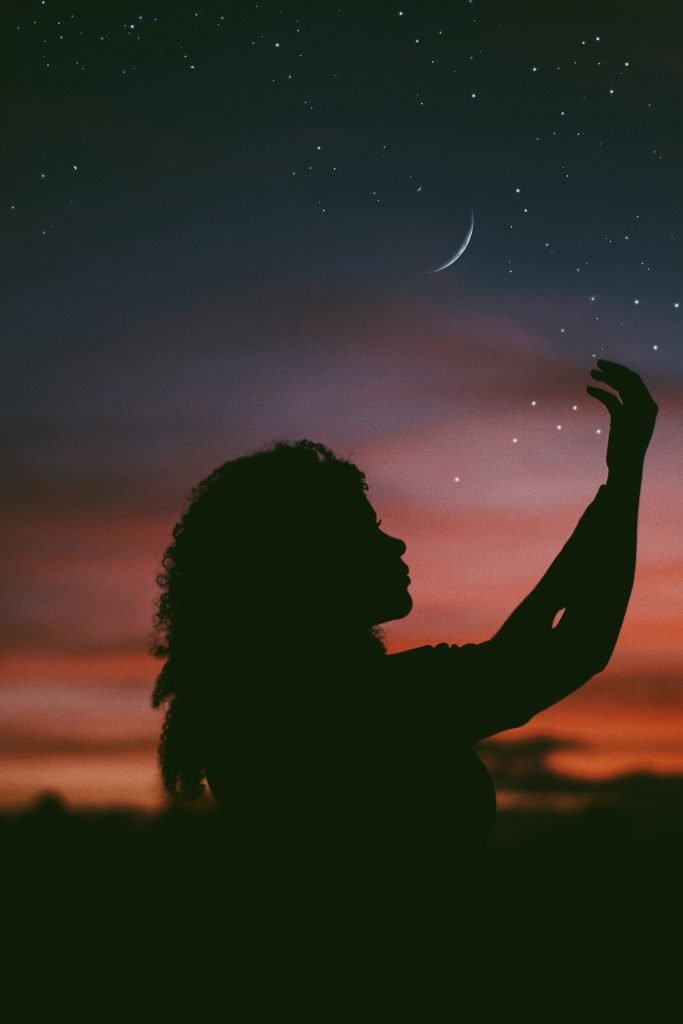 Here I am; send someone else

Carol Crane was in first grade when she baffled her teacher.  It was in math class, and Carol ask a question that had never been asked before.  The teacher had displayed a row of numbers on the wall and was talking about them when that mystifying question came from Carol’s lips.  “Why is the number five yellow, and all the other numbers are green?”  Her question didn’t make sense and her teacher found it disturbing.  Is there something abnormal about this child?  Should we be providing her with special classroom support?  You see, all the numbers were actually the same color.  This experience wasn’t a one-off event; and so, not wanting to be different, Carol learned to keep her mouth shut about such things.  At home, Carol would speak about the doorbell ringing in triangles, or a dog barking as a circle with dots around it.

Today, Carol knows that she is blessed with synesthesia (sin-es-thee-sia), a condition that affects about 1 in 25,000 people. Synesthetes tend to see sounds, smell colors, and taste shapes. When a synesthete hears the sound of a truck backing up, making that beep-beep-beep, she might see the beeps as a series of red dots. In a string of numbers, the 5’s may be experienced as a different color from the 2’s. Circles smell different from squares, and sour foods sound different from sweet foods.

People like Carol are hot-wired to join senses together, and it really is a psychological phenomenon. Interestingly, the condition is seven times more common among artists, novelists, and poets. People with this ability seem to experience the world with more intensity, and they make unexpected connections between things they see, touch, smell, taste and hear, all of which is a real asset to people involved in creative work.  So, for example, Beyonce, Billy Joel, and Billie Eilish are synesthetes, as were the composers Duke Ellington, Liszt, and Wagner, and the artists Degas and Hockney.

Then there’s the prophet Isaiah.  He experienced God in a wild and multi-sensory way.  He describes it in the Old Testament lesson.  “In the year that King Uzziah died, I saw the Lord, seraphs were in attendance above him; each had six wings: with two they covered their faces, and with two they covered their feet, and with two they flew.  And one called to another and said: “Holy, holy, holy is the Lord of hosts; the whole earth is full of his glory.”  The pivots on the thresholds shook and the house filled with smoke. I said: “Woe is me! I am lost”  Then one of the seraphs flew to me, holding a live coal that had been taken from the altar with a pair of tongs.  The seraph touched my mouth with it and said: “Now that this has touched your lips, your guilt has departed, and your sin is blotted out.”  He saw seraphs, he heard voices, he felt the walls shake, he smelt smoke, he even tasted burning coal.  All of Isaiah was involved in this worship experience.

By the way, just to point out the 500-hundred-pound tomayto/tomato in the room – I usually say the prophet Isaiah, but for today only I’m going to call him Isayah, in order to distinguish him from the /king in this passage, Uzziah.

One of the glories of being Episcopal is that we try to do the same multisensory thing when we worship, at least we do when pandemics don’t stop us meeting.  And that can be our experience too.  Our worship is designed to involve all of us – we listen to heavenly music, we look at vibrant colors and stunning architecture, we touch when we share the peace, we taste bread and wine, we smell flowers.  And when you add in the Holy Spirit, our great conductor of worship, we have all the parts we need for a deep and transforming experience of God each week.  Maybe not the vision Isaiah had, but still pretty life-changing when we do it week-in-week-out.

All that’s stopping me from that experience is my lack of desire.  Sometimes I don’t expect to meet God and, to be honest, I’m not sure I always want to, not if Isaiah is anything to go by.  His experience of the 3-in-1 God is not just dynamic and life-changing, it’s painful and frightening.  I’ve never touched my lips with a burning coal, but it has to be agony.  I’ve never been in an earthquake, but it must be terrifying.  I’ve never heard the booming voice of God calling me to be a missionary, but it has to be intimidating.

And yet, we know that God is love.  We know on this Trinity Sunday that the Father, Son and Holy Spirit dwell together in perfect unity and total harmony.  We know that God’s love for us is total, and his will for our lives is to bless us.

In the year that King Uzziah died, questions were asked.  What will happen now?  Is his son strong enough to protect us, wise enough to lead us?  Will our glory days turn to restless nights?  Will our enemies take advantage of the old king’s death and invade us?  Is God’s blessing still upon us or is this a sign that we are forsaken?  And at this moment of national grief and uncertainty God invades his own temple.  “Yes, I am still reigning, yes, the future is good, I have a grand and unimaginable plan for you, and yes, Isaiah, I am setting you apart for a magnificent task.  So, tell me, Isaiah, whom shall I send? And who will go for us?”

To say that we too live in times of uncertainty is possibly the most uncontroversial thing I could say.  Like cicada emerging from seventeen years of deep sleep, we feel hopelessly equipped for a new era that is just dawning.  Whatever our politics, our nationality, our culture, our values, our identities, we agree on one thing – uncertainty is a hallmark of our age.  Governments around the world teeter, markets dive then rocket, workers, parents, and every thoughtful, engaged citizen frets about where we are going, and who we are becoming.  In a way. it’s always been like that.  But now the trinity of the digital revolution, the end of common values and shared truth, and the pandemic, are causing society to change at bewildering speed, fueled by dizzying technological innovation and the end of faith in all of our once-trusted institutions – the judiciary, the media, the academy, law enforcement, government, democracy itself, and institutions of worship.  In the Christian Church our fretting has reached epidemic levels.  And the reasons are obvious.  In the Mainline Church, just 16% of worshipers are under 30 and more than a quarter are over 65.  This week, across the US over 100 churches will close.   In the Episcopal Church we are losing 34,000 members a year, and in the last ten years attendance has declined by a quarter.  All this was true eighteen months ago.  Then came pandemic to add to our confusion – if that were possible.

You see, today is the year that King Uzziah died.  We mourn the death of old certainties, ancient truths, boring predictability when society was stable, and when all we had to do was unlock the doors on Sunday to enjoy a full church.  But if God can invade his Temple in 742 BC, then why can’t he crash our churches, our communities, our grieving, broken hearts now, today, and why can he not set apart you and me for a magnificent task?  Because when God does break in and break out, he utters the life-transforming question, “Whom shall I send, and who will go for us?”

When we think of God calling people, we can picture nuns, priests, missionaries in the developing world.  But for most of us, the truth is less glamorous than that.  God is probably not asking you to cross national boundaries.  It’s likely that the most exotic place you will be called to is your own neighborhood.  (But don’t rule out God’s call to cross boundaries of culture and comfort.)  Who will go to the rest home and talk to lonely people in a post-pandemic Union County?  Who will serve meals to hungry people in Elizabeth and Plainfield?  Who will shape young lives by teaching Sunday School?  Who will make a difference by speaking up against discrimination and injustice in all its forms?  Who will change our parish and our communities by volunteering?

Whom will I send to the grieving person who has lost someone to Covid?

Whom will I send to the shut-in who has no transportation to visit the doctor?

Whom will I send to the sick and the infirm?

Whom will I send to tutor the 9-year-old in reading?

Whom will I send to my next-door neighbor?

Whom will I send to the school board meeting to speak up for better education for our children?

Whom will I send to City Hall to protest the treatment of the poor and disadvantaged?

Whom will I send to the friend who needs intervention?

Whom will I send?

What will your answer be?  May the God who is three and who is also one, who issues us the call and gives us the ears to hear it, give us also hearts that are ready to announce, “Here am I; send me!”