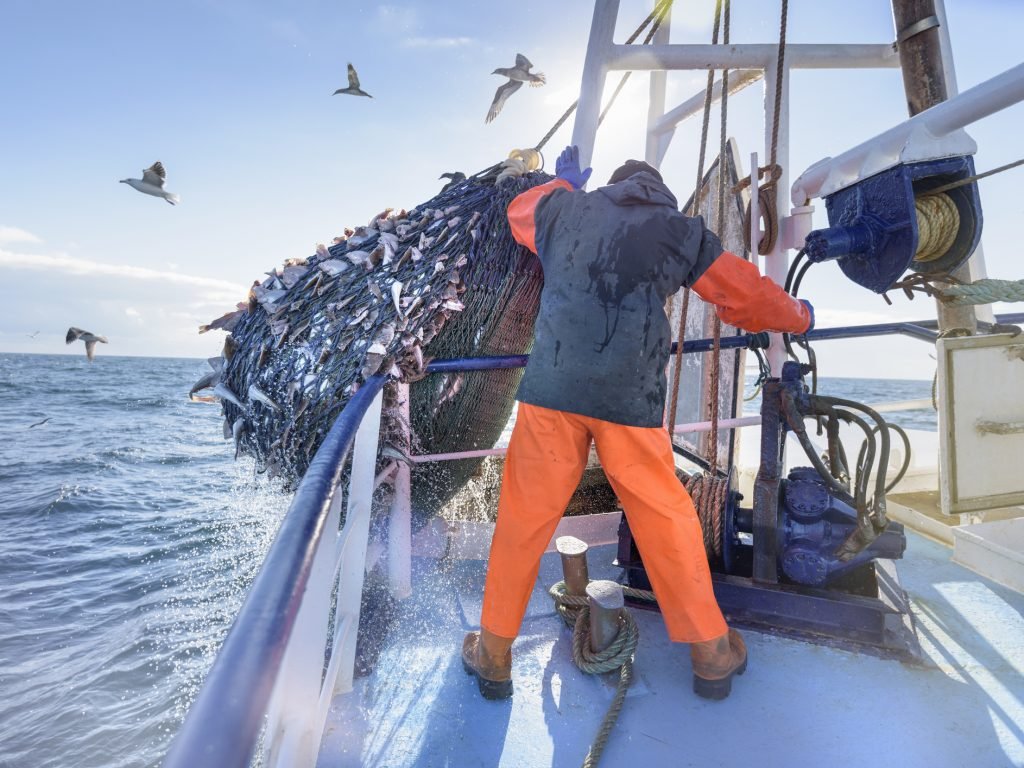 It is the most popular participation sport in the United States, and also in the United Kingdom.  Actually, strictly speaking, it is the second, but in my rulebook the most popular participation sport, walking, is disqualified.  Taking a leisurely stroll to your car is not a sport.  Come to think of it, I’ve never been too convinced that the second placed pastime should be called a sport either.  When I was a kid I used to argue with my friend Ian about exactly this.  It was Ian’s main hobby.  He used to go every Saturday with his dad, sit on a riverbank and cast a nylon line into the water.  And then he’d wait.  For hours.  Then he’d go home again.  So I used to annoy him by saying, “Come on Ian, that’s not a sport.”  To which he would proudly tell me that angling was indeed a sport, and the most popular one in Britain.  But it never really caught my imagination, even though Ian would ghoulishly tell me stories about how he put a maggot in his mate’s sandwich, and his mate never discovered it; and how he once had a fishhook in his thumb and couldn’t extract it.

Despite his best efforts, Ian failed to impress me with these stories from the angling hall of fame.  Maybe if he had battled all day with a hammerhead shark, knowing that this encounter would end in the certain death of one them, then I’d have been impressed.  If he had spun me a yarn about a white whale and an obsessed sea-captain, I may have given his hobby the time that he was convinced it deserved.  But this was England and Ian fished in meandering, sleepy rivers where the only exciting thing that ever happened was a drowsy cow dawdling down to the river for a drink.  You know the famous saying, “Give a man a fish and he’ll eat for a day, teach a man to fish and he’ll sit in a boat and drink beer all day.”  Can you really sit in a boat drinking beer and call it a sport?  Well, they are including breakdancing in the 2024 Paris Olympics, so maybe you can.

I went fishing once.  Sea fishing.  When I was 15 I stood on the end of a pier on a grim late October day in the town of Brighton on the south coast of England.  I caught something too.  And it was a fish, and it was alive.  I filled a bucket with seawater, put may prey in it, and took it home.  In the morning it was floating upside down on the surface.  So I reckoned it must have been pretty near death’s door when I caught it, which probably disqualifies it from my career stats.  When the angling record books are written my one fish will have an asterisk by it.  And that is the entire story of my short and not very prolific venture into angling.

So when I read Jesus saying to four career fishermen, “Come, follow me, and I’ll show you how to fish for people”, I don’t get too excited.   But then I remember that these fishermen, Peter and Andrew, James and John, were not river anglers, but deep sea trawlermen.  The kind we would see today off the coast of New England.  It’s dangerous out there, both for modern day trawlermen and first century Galileans on their big lake.  The inland Sea of Galilee was prone to storms that could be violent and unpredictable.  The lake lies 680 feet below sea level and is surrounded by hills as high 2000 feet.  So it’s in the bottom of a deep bowl.  Often you get cool, dry air descending the hills and meeting this warm sub-tropical body of water.  And when that happens the air undergoes a huge change in temperature and pressure.   Then look out.  The Sea of Galilee is the watery grave of many a trawlerman.

So when Jesus takes his purposeful walk along the beach that day, and calls these two sets of brothers to go fishing for people, no one is thinking about folding chairs on the riverbank.  The only fishing these men know is arduous, painful, and dangerous.  They get it immediately, in a way we don’t – fishing for people will involve risk, hard work and discomfort.

“As Jesus passed along the Sea of Galilee, he saw Simon and his brother Andrew casting a net into the sea—for they were fishermen. And Jesus said to them, “Follow me and I will make you fish for people.” And immediately they left their nets and followed him. As he went a little farther, he saw James son of Zebedee and his brother John, who were in their boat mending the nets. Immediately he called them; and they left their father Zebedee in the boat with the hired men, and followed him.”

There’s a word there – one of Mark’s favorite words.  So much does he love this word that he says it twice.  He doesn’t drop it into the passage discretely – he throws it with dynamic force – when it hits the water it creates a splash you can’t ignore; it makes waves that rock your boat and jolt you out of your ease.  The word is ‘immediately’.  Immediately, Simon and Andrew respond to Jesus’ call to follow him, and immediately James and John follow suit.  This invitation is urgent.  This Jesus is in a hurry and this Mark can’t waste any time to tell us about it.

I’m trying to remember the last time I did something immediately – without thinking about it, without working out whether it could wait a few minutes.

“I’m running low on pens; I must make sure to order some on Friday when I’m off.”

“Fr Duncan, so-and-so called; she’d like you to visit.”  “OK, let me look in my diary to see if I have time this afternoon.”

To get an immediate response from me it has to be really pretty urgent.  “Honey, the house is on fire.”  And I don’t think I’m unusual.  So, how critical, how vital, how irresistibly urgent must the call of Jesus be for the brothers to drop their nets and follow him immediately?

I was complaining to a therapist once about someone who seemed to be always angry.  I said, “I can’t deal with this, it is constant.  And they get so angry that they lose control”.  And the therapist said, “Do they, though?”  Lose control?  If a rattlesnake slithered across the floor by their feet would they carry on yelling at you or would they stop yelling and run out of the building?  So they’re not out of control, they are just making a decision that the most important thing they can be doing at that moment is yelling at you.”

What is your net?  As far as stripping away nets goes, the pandemic has been brutal.  So many have lost so much.  Millions of nets have been stolen by a bug too small to see.  Covid has snatched people’s nets, and snatching is just plain rude.  How much more noble to make your own choice.  To weigh those things that we have relied on for our security, our identity, and to choose to walk away.

Janet Echelman picks up discarded nets and turns them into works of art.  Literally.  Janet was spending a year in the Indian coastal town of Mahabalipuram (MAHA BALLI PURAM), but her painting materials that she had sent on ahead did not arrive.  But Janet Echelman is not one to be deterred.  She discovered discarded fishing nets on the beach and was captured by their design and beauty.  So much so she began to imagine a new sculptural world by suspending and coloring the nets.

Now, all around the world, in dozens of locations, Echelman’s fishing net sculptures are cast over multiple city blocks. They can be a big as a building – hundreds of feet long, wide, and tall.  They move with every breath of wind and change in appearance with every shifting cloud or strength of the sun, the time of day and the position of the viewer.  People stand under these nets while they have picnic lunches, wondering and marveling at these nets. From discarded rubbish comes life and beauty.

From the rubbish of our nets beauty is born.  What are your nets?  I’m not saying give up your job, your livelihood, the way the brothers did.  We live complicated lives and when Jesus calls us it rarely involves giving up our careers, our homes, and source of income.  (But don’t completely rule it out.)  More likely is the call to enter a new relationship with your nets.  One where they serve you not the other way round; where you use them for God’s kingdom, not your own; where they are handed over, and transformed into things that give joy and beauty to others.

It is all about attitude.  What are your nets, and how do you view them?  Do you control them or do they control you?  Do they serve you or master you?  Do they make the word a better place or a worse one?  How can you offer up to God those nets, those symbols of your life and security, and then see them change in a way that is even more striking and beautiful than Janet Echelman’s.  Because nets, as well as giving us security can also trap us.  They can wrap us up and tie us down.  At worst they can strangle the life out of us.  We may even end up like Jonah, but instead of a big fish we can be swallowed by our nets and drowned.  Let’s get them in perspective, and if that means cutting yourself loose and walking away, free, then let us have the courage to do so.  Then we will be able to fish for people.