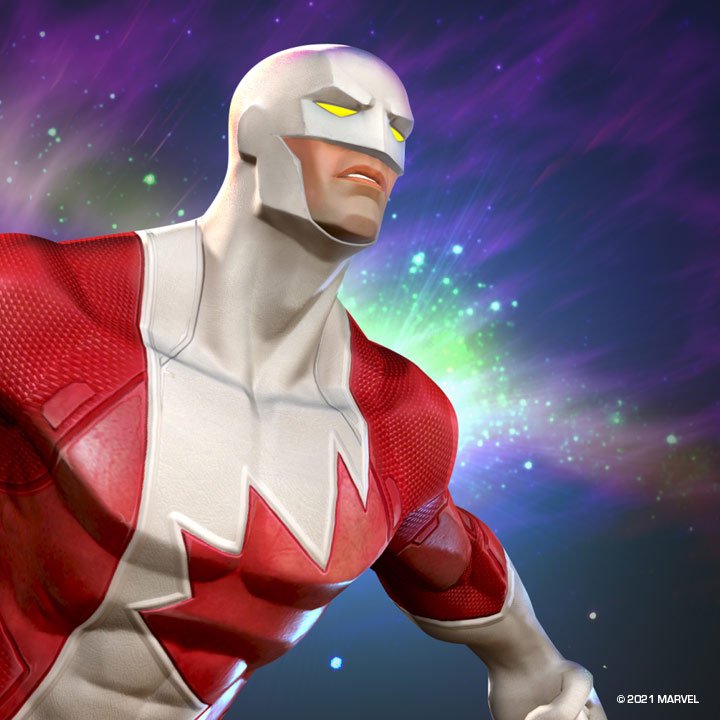 Once upon a time a man built a school. I mean he had the idea of building a school, you know, like Eiffel built a tower in France. The school was actually built by hundreds of stone-cutters, bricklayers, roofers, painters, carpenters, and all manner of engineers and artisans. The school was built on the top of a steep hill in the south of England – 30 miles from the center of London and it was named after the man whose idea it was – The Royal Grammar School There are several amazing facts about the Royal Grammar School. For example, the game of cricket was invented there. OK, I think that is an amazing fact, even if most of you are looking totally unimpressed. In its time it has educated a future Prime Minister, a future Archbishop of Canterbury, even a future member of the Monty Python team. And it was also where I went to high school, which is probably the least interesting thing about the Royal Grammar School.

Just now I said the school was named after the man whose idea it was. But actually he wasn’t a man. He was King Edward the Sixth, born 1537 – died 1553, aged just 15; and he became king at the age of 9. You know you are getting old when police officers start looking young, and when the King of England could be your grandchild.

Now, in the US we sometimes think we have problems with our head of state, but at least we’ve never had a president who is only nine years old. Can you imagine it?
President, “I want to play Nintendo.”
Adviser, “No, sir, you have a summit with the President of France.”
“I’m going to make a Tik-Tok.”
“No, Mr. President, you have an important meeting with the Chair of the Federal Reserve.”
“But all my friends are at the pool why can’t I go?”
“I’m sorry, sir, you have to read a briefing from the CDC about the pandemic.”

The secret to Edward’s success, of course, was that he didn’t rule at all. He couldn’t even decide what to wear when he got up – which is good, because you don’t want the sovereign wearing a New York Yankees cap when dining with the Prime Minister of Sweden. No, the affairs of state were looked after by his guardian – his uncle Edward. Had the sickly lad reached the age of 18 he would have taken the full reins of government. But until then dear Uncle Ed managed the national budget while the king played whatever the 16th century equivalent of Fortnite was – an abacus or something.

Guardians. The boy-king needed one, and so too did the human race. That’s according to Paul in today’s reading from Galatians. In the case of human beings it wasn’t Uncle Ed that kept us in check, organized our lives, and monitored our behavior, it was the Old Testament law. Paul claims that we were too immature to make sensible decisions relying on our own internal moral compass. And, looking at human history, you have to agree with him. We needed God’s revelation to show us how to live in right relationship with each other, with God, and with oneself. And so God gave mankind the Ten Commandments and the other 600 laws enshrined in the first five books of the Hebrew Bible. God gave us an Uncle Ed until we no longer needed one. Then came Jesus and fleshed out God’s perfect standards for humans, then died and rose again, and we no longer needed Uncle Ed. Now we have the Holy Spirit to live in us, to guide us, reassure us, to urge into God’s perfect plans, and ease us away from messing things up.

Paul says, “Before faith came, we were guarded under the law until faith would be revealed. Therefore the law was our guardian, until Christ came, so that we might be justified by faith. But now that faith has come, we are no longer subject to a guardian, for in Christ you are all children of God through faith. There is no longer Jew or Greek, there is no longer slave or free, there is no longer male and female; for all of you are one in Christ.”

Dear old Uncle Ed. He was always there for us. Reading us stories, giving us toffees, and patting our heads. Rules are the friends of children. They keep kids safe. Young people find their identity through traditions, and their purpose through structures. They find their meaning by exploring within safe boundaries. But then a child grows and is ready, year by year, to take more responsibility. Uncle Ed fades into the background as the young person shows they can be trusted with more and more freedom. They learn to make right judgments and good decisions. They no longer need rules to force them to behave well – they freely choose it because they have been trained to make decisions that will benefit themselves and others.

Religious laws, says Paul, did serve a purpose when the human race was young. But now, the Holy Spirit has come. We have inside us – the resources we need to know what it is right and the power to do it.

That word ‘guardian’ Paul uses, was the name given to a slave with a special task. The guardian supervised and protected the children of the household. He walked them to and from school, enforced discipline and kept them safe.

To be fair, religious laws do have their uses. St James in his letter likens religious laws to a mirror – they show us our blemishes, they highlight our imperfections, they reveal, often painfully, what we are truly like. I look at the Ten Commandments and I see God’s perfect standards, and my abject failure to live up to them. But, like a mirror, they can’t change me. They can tell me how I need to change, but they don’t lift a finger to help me achieve it. Dear old Uncle Ed – he’s useful, but he never lends a hand when you need help.

Something else religious laws cannot do is create love. Thou shallt love. Thou shallt love. You can say it all you like, but it won’t do any good. Saying it won’t make it happen. In fact, according to Paul, laws do exactly the opposite. They bring out the worst in people. They divide and alienate. Paul names three important relationships. And even though he was writing to first century people, these three relationships touch our lives today. Relationships that are fractured and in pain – they were back then, and they are now. He says, “There is no longer Jew or Greek, there is no longer slave or free, there is no longer male and female; for all of you are one in Christ Jesus.”

Paul lives in a fractured society. People are divided along racial lines – Jew and Greek; economic lines – slave and free; and gender lines – male and female. And the law was really good at enshrining those divisions. Uncle Ed had his favorites. People were not equal under the law. Gentiles were unclean, women were inferior, slaves were without the most basic of human rights. The law demanded less of you if you were male, free, and Hebrew. Uncle Ed frowned on you if you were female, enslaved, or Gentile. Now, it would be foolish to pretend that the depth of pain Paul’s society experienced caused by its divisions, is the same as ours. Obviously, it isn’t. In our developed world, slavery is outlawed, people are equal under the law regardless of their religious convictions, and we have made great strides towards the equal treatment of women and men. So let’s not make any false equivalents with Paul’s culture.

And yet, in those three ways, we are still feeling the pain of alienation. We are in agony. We feel it daily – men are alienated from women, racial groups are alienated from racial groups, economic brackets alienated from other economic brackets. We find it hard to communicate effectively across those divides, we often don’t share the same language; we find it impossible to put ourselves in the shoes of the other. But religious rules make it worse. Dear old Uncle Ed is powerless. But Christ has demolished the old divisions, and by faith in him we are made one body, where gender, race, and economics are irrelevant. And, as Christ’s living breathing body on earth, we, God’s church must model that new humanity to a world that is destroying itself through its divisions.

The cost of our alienation is more than we can bear; the price greater than we can afford. But the bill has been settled. Our reconciliation – in gender, race, and economics has been paid on the nail. Dick Howard knows. He was the Provost of Coventry Cathedral at the time of the Second World War. The city of Coventry was a vital to the allied campaign. It was, and still is, the home of Rolls Royce, who made the engines for the fighters and bombers of the Royal Air Force. And so, understandably, the Rolls Royce factory in the city center became a target for air-raids. Tragically, and inevitably, though, there was collateral damage, and Coventry Cathedral was completely demolished during an air-raid on the night of November 14th, 1940. The following morning Dick Howard clambered over the wreckage of the Cathedral, where he used to lead worship and preach each Sunday. Against his better judgment and the warnings of rescue workers, he came to a stop surrounded by the smoldering rubble. He bent down and picked up three long nails that had been integral to the medieval roof, and he bound them together in the form of a cross.

This Cross of Nails was later placed on an Altar of Rubble built from the fallen masonry — and the people of the cathedral birthed a worldwide movement called the Community of the Cross of Nails. After the War, the Community devoted time and resources to reconciliation with communities in Germany. And in the 70 years since, the movement has grown to around 170 chapters in 35 countries, including in Ukraine, Israel, Palestine, Sudan and at St George’s Anglican Church in Baghdad. Each partner is committed to the work of reconciliation in its own painful context.

Disintegration is the flavor of our day; alienation is the curse that defines this moment in human history. Uncle Edward, that old legalist, that guardian of our morality, drives our divisions between gender, race, and economics. But we are free from his guardianship. In Jesus we have grown. Filled with his Spirit we can make mature, holy choices – that build reconciliation and prosper our community.