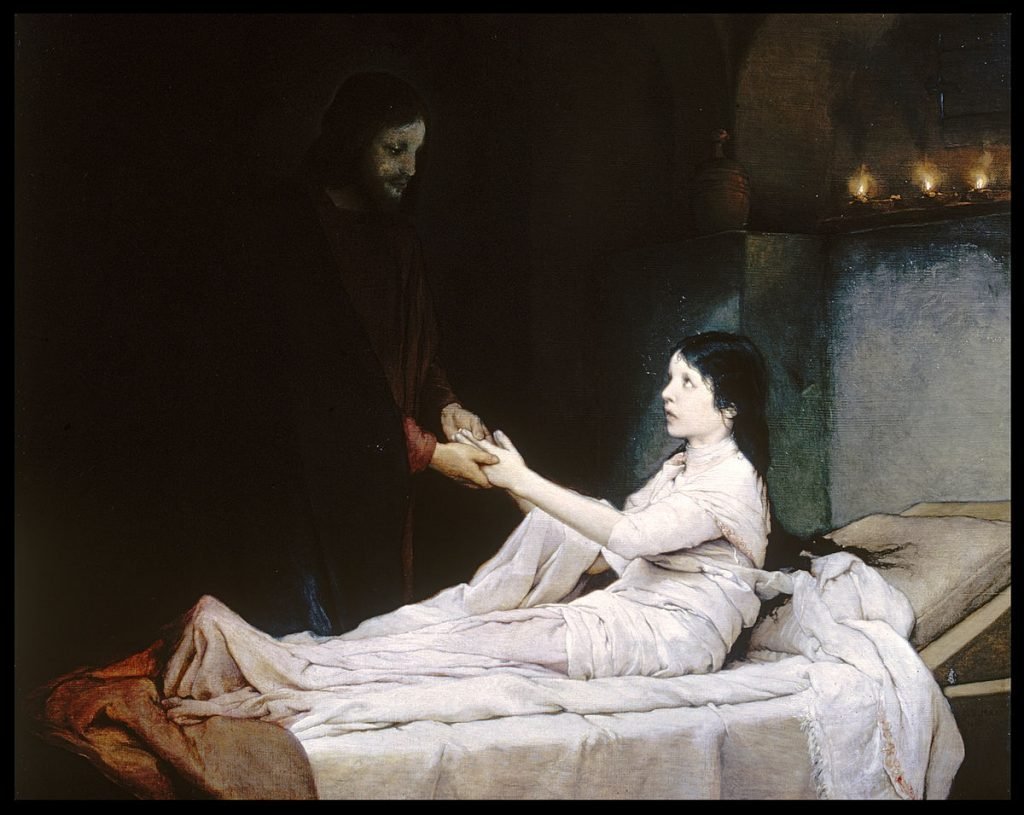 To Boot the Taboo

It must have happened to you in the last few weeks.  That awkward moment when you meet someone and neither of you knows what to do.  It used to be simple – you thrust your hand out, they grab it, and you shake.  And you both smile and say something friendly.  That’s what we used to do.  Now we look at each other with anxiety and confusion.  What do I do now?  And you quickly survey the other person’s face and body and try to pick up clues as to what they want to do.  Your brain analyzes dozens of pieces of information and in the space of less than a second tells you ‘This one’s a shaker – grasp their hand.  This one prefers to nod in a socially-distanced way.   This one’s a fist bumper.  She’s an elbow tapper.  Him over there – he’s a shoulder slapper.’  Life used to be so simple.  I no longer know what to say or do at the peace.  Do I just smile and wave or what?  I do actually feel comfortable shaking hands with anyone, but I don’t want to impose my feelings of security on others, and make them feel like they have to shake if they don’t want to.

I never thought I’d miss shaking hands.  At the start of the pandemic, if I’d drawn up a list of things I was going to miss – ‘longing to shake people’s hands’ would not have been near the top.  But as it happens, I have missed it more than I can say.  We’ve always known, at least in theory, that God made us to live in community.  We humans are social beings, made in the image of God who, in the Holy Trinity, is community.  But it took the pandemic to make me know it for real, and not just as a theory.  We need human touch.  Without it we cannot thrive.

She wasn’t thriving.  It had been twelve years since she had had physical contact with someone.  12 years.  4380 days without touch.  105,000 hours without even an elbow bump let alone a long embrace.  12 years.  No, she was not thriving.  And to make it worse, there was no infectious disease that cased her isolation.  There was not short-term public health crisis that led to her social quarantine.  Everyone else was fine.  Friends could hold hands in the street, business partners could shake on a deal, family members could hug.  It was just her.  So desperate was she to be well, to be welcomed back fully into society that she had spent all her money on doctors, but still her curse lived on, strangling her full humanity.  Her name is known only to God.  But thanks to Mark in today’s Gospel lesson, we know plenty about her.  We know that her illness was not just a matter of physical pain.  It also carried this devastating mental, spiritual and social suffering.  That’s because her physical illness made her ceremonially unclean.

So, let’s get this straight, for twelve years this daughter of Abraham had not been able to even sit down in a public place because someone might then touch the chair which she had sat on and be made unclean.  She wasn’t alone, of course.  There were others who were declared unclean, for example people who suffered from leprosy.  But unlike those patients, who were banished to a city reserved just for them, this daughter of Abraham continued to live in normal society.  Imagine walking around the town, going to the market, at times when you were less likely to bump into someone and accidentally defile them.  Imagine people giving you condemning looks and moving aside in the street, so they didn’t accidently brush you as they passed.  Now, maybe this woman was married, maybe she had kids.  Imagine that – not being able to embrace the spouse you love, yet still living in the same home.  Not hugging your child.  And having your own chair which only you could sit on.  Not because you have an infectious disease but because you’re religiously unclean.  What will this do to a person’s belief that God loves them, that they are special in God’s eyes and have a unique place in his heart?  To be permanently unclean in the eyes of God and the judgment of society.  And being totally powerless to do anything about it.  You could repent all you like, make whatever sacrifices you could afford, but it wasn’t a lack of penitence that made you unclean, it wasn’t weak faith or insincere devotion to God that made you untouchable but an illness that you could nothing about.  Now we know why she had spent all her money on a cure.  Now we see why that day when she hears that Jesus is coming to town, she says, “To heck with what people think, and all those religious leaders who demand I steer clear of human touch, I’m going to find him.  If I could just touch the hem of his cloak, then I will be healed.”

Superstition?  No.  Jesus calls it faith.  And it saves her.

Twelve is an important number in the Bible.  It serves as a symbol of completeness, wholeness.  So, there are twelve tribes of Israel and twelve apostles.  In the book of Revelation, the City of Heaven contains 12 gates made of pearl.  The walls are 144 cubits high (that of course is 12 times 12) and the city itself is 12,000 furlongs square.  And within heaven there are 144,000 people that is twelve times 12,000.  So, heaven is complete.  Everything is good and whole.  Now work with me here.  You see this outcast who touches the cloak of Jesus has been bleeding for twelve years.

Coincidence or what?  Well, I’m going with ‘or what’.  In the eyes of society, she was unclean, incomplete, alienated from God.  But, through touching Jesus, not even his hand, but his clothes, her true completeness is manifest gloriously to the world.  You see, this lady was always whole in God’s eyes   She was already acceptable to God.  There are no untouchables to Christ.  But now, through the simplicity of touch, the whole of society can see what only Jesus could see until that moment.  He knows that being ill does not make you impure in God’s eyes.  By healing her Jesus takes the truth that God accepts people for who they are, drags it out of the obscure place where it had been hidden by dead religion, hauls it into the marketplace and says, “Here you go.  This daughter of Abraham is also a daughter of Yahweh.  And to prove it I will heal her illness.”  So, the physical healing is just a sign of a deeper, more wonderful work of God.

Before she touches his cloak, Jesus is on his way to another daughter of Abraham.  This time a younger one, and she is, wait for it, twelve years old.  Her dad, Jairus, just like the woman who touched Jesus’ cloak, is not afraid of what people think.  He is so desperate that even though he is a respected leader of the synagogue, he goes in search of a popular wonder-worker, throws away his reputation and his dignity and hurls himself onto the ground to beg for a miracle.

But as Jesus is on his way to Jairus’s place, there comes the grimmest and most feared delegation.  Friends arrive with harrowing looks on their faces.  Their voices cracking under the weight of tragedy.  They have a message.  Jairus can see from their faces what their terrible news is.  He silently pleads, “No, no, no, no.  Don’t say it, don’t say it, please don’t say it.”  He grips the arms of the people standing either side of him and doubles up like he’s taken a punch to the stomach, and he has.  “Don’t bother the master”, they say.  “It’s too late.”

I’ve seen this girl.  She’s portrayed in the Walter’s Museum in Baltimore, hatched in the imagination of Gabriel Max.  And she’s hard to look at.  As white as the nightgown she is wearing.  Her face and hair wet with the fever that took her life.  Eyes bulging.  She scared me when I first saw her.  She is hideously dead.  Go to Baltimore and see her, she will change you.  At least, the Jesus who stands at her bedside, in the shadows, will change you.  He will take your hand and speak to you in your language, ‘get up’.  In this painting Jesus is not the star.  The hero, the person our eyes are drawn to is the child.  It is in her that the work of God is seen.  How like God.  Dare we take God’s hand, even though we feel unclean and rise from our beds?

But into her world, and into yours, the taboo-shattering Christ strides with compassion and intent.  You are whole he says.  You are clean, I accept you, my child.  If you have heard the words ‘it’s too late’ or if you have ever said them to yourself, then today can be a day of joy and new starts.  God has a plan for you.  It’s not too late.  This is the day that the Lord has made.  Now is the day of God.  Like the woman in crowd, reach out and touch him; like the girl on he deathbed, receive his healing touch and live again.