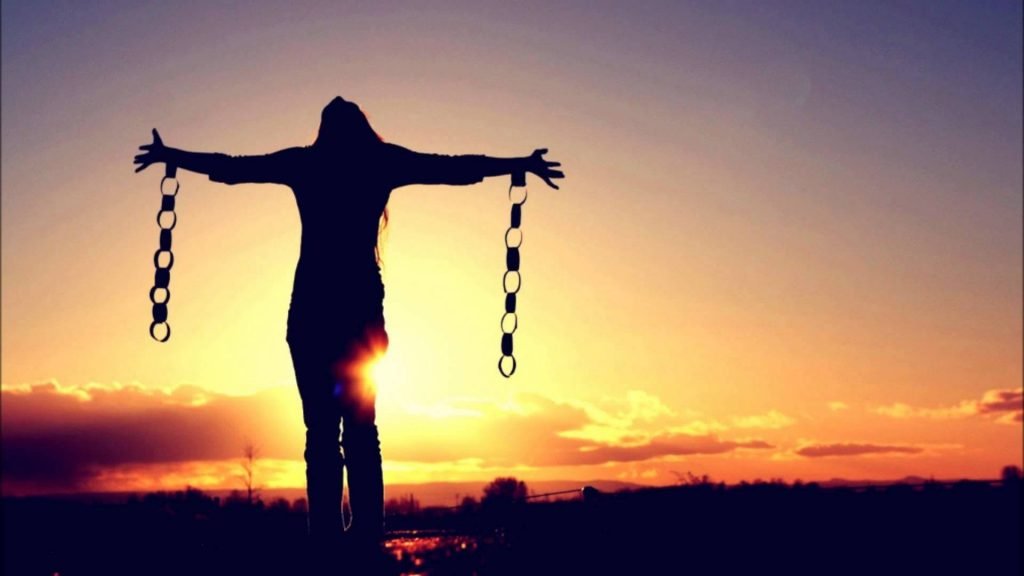 Today I’d like to tell you about my phobia.  Heights.  Now when I say ‘phobia’, I don’t mean that I merely dislike heights, I mean I’m completely pathological about them.  A couple of years ago I attempted to clear the gutters at our house in Pennsylvania.  So, I put a ladder against the single-story roof and tried to climb high enough to look into the gutter.  I managed six rungs before hyperventilating and becoming totally unable to move.  If this pulpit were any higher I’d be in real trouble.  So, when the contractor who is overseeing the inspection of the steeple offered me the chance to go up the scaffolding and have a look, I reckoned it was time to exercise my rights as the rector and say a firm ‘no’.  Now, last month Gelind and I had a wonderful visit from a couple of friends from England.  And, because they were first-time tourists to the New York area, we took them to all the usual sights, including Rockefeller Plaza.  Gelind was keen to show them the best view of the city, from the Top of the Rock, as it’s called.  Now, I should tell you that one of them – the male of the couple – also has a phobia.  Enclosed spaces.  So, I couldn’t join the ladies because it meant going up a skyscraper and he couldn’t because it meant going in an elevator.  So, he and I found a very pleasant café at street level, in the open air, where we had afternoon tea and gave thanks that God made us just the way we are.

There are chains of fear that bind me.  But, actually, those height phobic chains are not a big deal.  Most of the time I’m not even aware of them and they very rarely stop me doing anything I need to do.  I can go about my normal day without hearing them clink and rattle.  I’m in much better condition than most of the people in the reading from Acts we enjoyed just now.  There are chains everywhere in Philippi.

The most obvious chains, and the most literal, are those clamped around the ankles of the missionaries Paul and Silas.  There they sit, locked in a Philippian prison cell for the heinous crime of helping a young woman who was oppressed by an evil spirit.  They are down but not out, bruised but not broken, chained but astonishingly free.  Singing hymns, indeed.  Chains constrain, imprison, enslave.  They symbolize oppression, exemplify injustice, scream and shout and roar of people’s inhumanity to people.  Paul and Silas have been chained for an act of mercy.  We’re not surprised, are we?  In this broken, messed-up world we half expect that a loving act, a kind deed, a miracle performed by the compassion of God, would end up with someone getting nailed.  And today it’s Paul and Silas.

There are other chains in Philippi that are just as real.  Like that young woman’s.  She is doubly chained.  As well as being oppressed by an evil spirit, she’s a slave, as was, appallingly, 40% of the Roman Empire.  Her purpose in life is to make money for her owners.  This child of God, this daughter of our Father, is now a cog in a money-making machine; made in God’s image, but now an object, a piece of property, a tool for other people’s gain.

Then there are the owners of the slave-girl.  When we think of being in chains we don’t automatically think of them.  They appear to be powerful, free; businesspeople exercising their right to provide a service.  And yet, in truth, they are bound by the most dehumanizing and oppressive of chains.  Invisible but mighty.  These chains stop them from seeing the slave-girl for the apex of God’s creation, which she is; these chains prevent them from finding a way to make a living that doesn’t exploit people; these chains deprive them of the dignity that comes from doing an honest day’s work, of leaving the world a better place than you found it, of working towards the common good and the service of humankind.  These are the chains forged in the furnace of greed, hammered on the anvil of exploitation, and cooled in the water of indifference.  Yes, the people who appear to be the freest are often held captive by the basest and unhappiest of chains.

There’s one final prisoner in this story.  A man held captive by chains of duty, chains of Empire, chains of fear.  He fascinates me.  I’d like to take him into the city and sit in that open-air café on the pavement, pour him some tea, and talk to him.  I’d tell him my fear of heights.  “I know it’s irrational”, I’d say.  “I know that I’d be safe at the Top of the Rock.  I know nothing bad would happen to me; but I just can’t do it.”  And he can talk about his fear.  His is realistic.  He’s right to be scared.  He’s the jailer, and his fear is so shocking it is impossible to hear his story without gasping.  His chains of fear bind him so tightly that when this earthquake rattles the iron bars and jiggles the locks on the prison doors so they miraculously open, he – this prisoner of fear, draws his sword and prepares to fall on it.  It glints in the light, telling him that today he will meet his maker – either to be executed by the authorities for letting his prisoners escape, or at his own hand.  He may well plead with his governor – “it wasn’t my fault, I didn’t release them, it was the earthquake – that is what broke their shackles, that is what opened the cell doors.”  But it would be to no avail.  And so, the chin of the jailer wobbles, his breath quickens, his lips mutter a final prayer that God will take care of his family.  He raises the sword, points its tip to his heart, when Paul intervenes, “Stop!  Don’t do it.  Please.  We’re still here.  We haven’t escaped.  Don’t harm yourself.  It’s going to be all right.”

God breaks chains.  He did it for his people when they were slaves in Egypt.  He did it for that same community when they were exiled in Babylon.  He did it through Christ as he visited towns and villages liberating people from sickness, guilt, alienation, and spiritual oppression.  And he did it ultimately on a cross and in an empty tomb where the shackles of the final prison of death were smashed.  God breaks chains.  The jailer did not fall on his sword in fear – he and his family were baptized instead.  Paul and Silas walked free too, taking the love of Christ to countless more people.  The slave girl?  Who knows?  But we have an ominous feeling, don’t we?  We fear what happened to her, still a slave to human owners, and now without her earning capacity as a fortune teller.  I like to think that Paul and Silas returned to see her when they were released from prison, that they talked with her owners and convinced them of the love of God, and persuaded them to treat her with new dignity, even granting her freedom.  But that is wishful thinking.  I hope she’s there in heaven, I hope we’ll meet her.  I hope that her owners are there too, that they walked free from their chains – those shackles of brutality and profit that had led them to imprison that young woman.  God breaks chains.

But often it takes courage to walk away from them.  Chains can bring security – safe predictability.  They even promise survival.  ‘Submit to the chains.  Better the devil you know than the devil you don’t.  Better the pain of chains than the pain of change.’  Freedom can be a scary prospect.  I know how to overcome my acrophobia (that’s the technical word for fear of heights.)  It involves exposing myself to the very thing that petrifies me.  I know that if I do that enough my brain will eventually understand the truth – that I’m in no danger at the Top of the Rock.  But I’m not going to do that.  Perhaps if it were a phobia that seriously prevented me from doing something important I’d have the motivation to do so.  But I can live a full and contented life without climbing tall buildings or standing near the edge of cliffs, or clearing gutters, so why experience the pain of change?

It takes courage to let God the Chain-breaker do what God the Chain-breaker does.  But it’s only when we walk free from those chains that we discover God walks with us, that he won’t let us down, that we will survive without the chains we depended on.  Recovering addicts know this, as do people who have left abusive relationships, people who have left jobs because they have felt God calling them to something more in line with who he made them to be, and people of faith who have left behind some part of their lives that stopped them experiencing the joy of the life in God.

We can choose to stay with them, and drag them around with us, like the ghost of Jacob Marley in ‘A Christmas Carol’.  Or we can allow God the Chain-breaker to do what God the Chain-breaker does, and live in the freedom he has won for us.  We can remain enclosed in our tight little, slight little vision of life.  Stay safe and sound in our risk-free, small-minded, nothing-ventured-nothing-gained shackles of ordinariness.  Take up residence in a cell of lukewarm faith, half-hearted commitment, low-energy discipleship.  Refuse to invite God the Chain-breaker to set us free, fearing that if we turn over our hearts to him he may expand them, fill them with dreams, and stuff them with love.

Today is a strange day.  Liturgically, we are in an unsettling place.  In the church calendar, we are between two important events.  Last Thursday it was the Feast of the Ascension – the day the worldwide Church remembers when the risen Jesus returned to heaven.  A week today is the Day of Pentecost, and the return of God to human society, not in a physical human body, like Jesus, but as an unseen Spirit.  But today we’re in these ten days of something else, like the disciples – confused, unsure of themselves, unaware of the meaning of the times.  It’s like our chains have been broken, but we’re not sure what happens next.  Is it safe to step away from the shackles?  Yes.  May you this week have the courage to let God the chain breaker do what God the chain breaker does.  Walk away from shackles and live free.