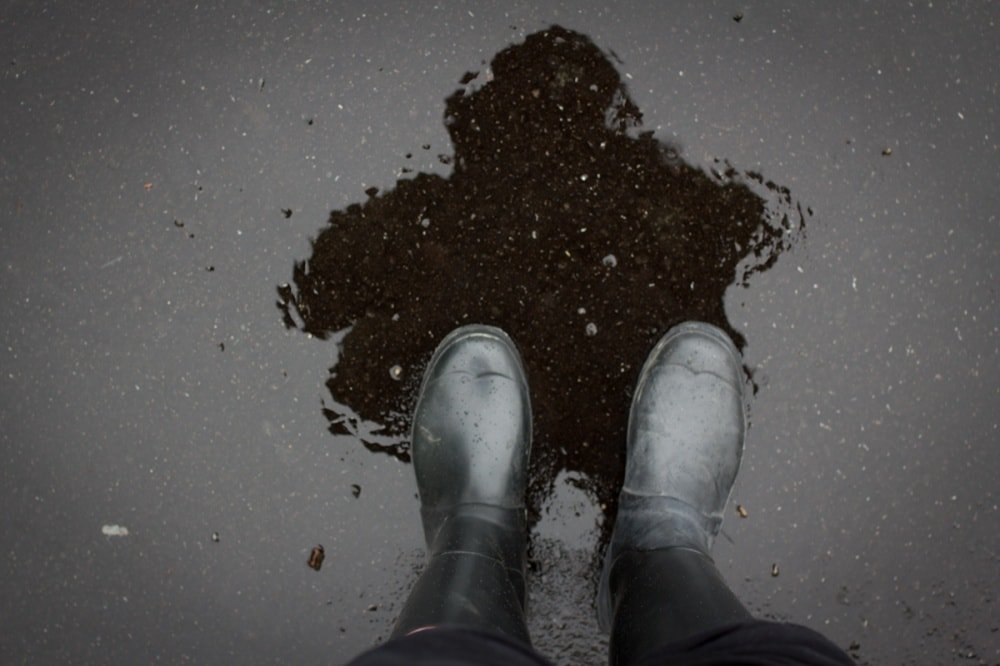 We’re Not Made For This

When the medals are handed out there are bound to be tears. When the anthem plays, and the flag rises there will be weeping. When a favorite falls or an underdog wins, there will be a steady flow of salt water that will melt the coldest snow. Yes, there’s been a lot of crying in the Winter Olympics, have you noticed? Personally, I haven’t yet been moved to tears, and today is the last day, so I’m feeling pretty good about my chances of keeping my stiff upper lip.

A few days ago, I was watching the women’s freestyle skiing, you know, like you do. Now let’s not get into a debate about whether that is a real sport, and if this makes it into the Olympics, then why not juggling, or falling out of a clown car, or any other highly skilled piece of circus art? So, let’s not go there. For better or worse, for richer or poorer, in sickness and in health, Freestyle skiing is in the Olympics, whether we think it should be or not. So, there I was, cup of tea in hand, watching young women hurling themselves down a mountain, doing somersaults, salchows, backflips, and headstands, staggered really that anyone could do those things on a pair of skis. Argue about whether it’s a real sport, but you must agree that these performers are incredibly skilled and breathlessly courageous. So, it’s near the end of the competition, just one more skier to go. We know the time she needs to beat, and I’m hooked. And, cut to the end, she misses her target and finishes second. And she melts. It’s heartbreaking. She collapses onto the snow and despairs of life. But then the winner walks over to comfort her. She puts her arm around her and sits down to share her sorrow. And she’s not alone. Incredibly, the third placed athlete also comes over to comfort and console the competitor who beat her. And they weren’t even from the same country. I found it both moving and mystifying. She’s going home with a bronze medal, and she is happier and has a more positive perspective than the one going home with the silver. And she is comforting her. What’s that about?

Well, Time Magazine has the answer, or at least psychologist Victoria Medvec does. She says it is quite common for people who come third to be happier than the people who come second. It’s because for the silver medalist, the easiest alternative to imagine is winning gold. So, she is focused on what she has not won. But for the bronze medalist, the easiest alternative to imagine is coming fourth. So, she is the happier of the two.

Many, many years ago, I came second. It was an open competition for a job. And I know how the silver medalist skier felt. I was devastated. Now if she is like me, the worst is probably yet to come for that young skier. Because, for me, after the sadness came something more sinister. Resentment. I resented the winner. I’d never even met him and knew nothing about him, but I felt angry towards him, I even found myself entertaining thoughts about him failing in this job which he had beaten me to. For all I knew he was a perfectly decent person, a good man, and was perfect for the position. To me, though, he was the bad guy who had stolen what was rightfully mine. It was not my finest hour. But to me, and to everyone who has been devoured by the green-eyed monster named envy, the ravenous beast called resentment, a poet speaks this morning. “Do not fret yourself because of evildoers; do not be jealous of those who do wrong. Put your trust in the Lord and do good; dwell in the land and feed on its riches. Take delight in the Lord, and he shall give you your heart’s desire. Be still before the Lord and wait patiently for him. Do not fret yourself over the one who prospers, the one who succeeds. Refrain from anger, leave rage alone; do not fret yourself; it leads only to evil.” Hear the wisdom of God.

These verses from Psalm 37 are sunscreen protection. Factor 50. The poet warns against fretting and worry, but the Hebrew word he uses means literally to burn. In this life we need sunscreen. It’s hot out there. The sun is high and it’s powerful. ‘Don’t get burned’ says the poet. If you do, it will only lead to further problems. That anger will consume you. You’ll just be a little pile of ash. Fretting about an injustice done to me, or about the wicked events of the world, will have only one result. It will burn you up. And, in my story, the other guy didn’t even do anything wrong. He was just the bloke who won – the man God chose to do that job. My resentment was foolish, illogical, and self-hurting.

Poem number 37 is all about the jealousy and agitation that comes when you’re obsessed with the success of others. “Do not fret” – three times the poet says that. Do not fret – especially when bad people prosper, when the guilty walk free, when corruption is rewarded, when greed is honored, when hate is admired, when lies are praised, when violence is excused. We need this word, don’t we? Here are questions we all ask, all the time – why do good people suffer and why do people who act sinfully get away with it? And the poet gives two sort-of answers. He says this state of affairs is only temporary – God is doing something unseen and unimagined to bring about a good conclusion. There is justice. There will be vindication for the innocent. Evil will not always win. Goodness will not forever be trodden under the feet of the ruthless. We might not see it, or we might see it but not understand it, but we rest in the faith that God is in control, that the events in our lives are not random, the pains we endure, the rejections we receive, the unjust suffering we share have meaning.

“Don’t fret yourself. It only leads to evil.” I need that sunblock, so I won’t get burned up by my anger and resentment as I live in the heat of this broken, aching world. The poet tells what that protection is – trusting in God, delighting in God, doing good, waiting, and being peaceable. The more you slop on this sunscreen the more we will be able to encounter injustice and sin and the less it will consume us. Trust God, do good, wait patiently. Because, he says, people who are not burned up by others’ success will possess the land and enjoy its fruits.

In our tradition, we are used to being called to action. This is God’s world, and we are his ambassadors – we are God’s hands and feet and lips. So, we pray for our government each week, we defend the weak and promote justice and peace. We write letters, we attend gatherings, we sign petitions, some of us stand for election, or work on a campaign; all of us vote. And so we should. In our Anglican heritage, we believe in engaging with the wider culture. We don’t withdraw from society; we try to influence it for God. We take seriously the call of Jesus to be salt and light in a world that is decaying and dark. But Psalm 37 calls us to have patience as well as passion; to trust as well as to act, to rest as well as to work.

This is where God has placed us. Live here. “Dwell in the land and feed on its riches.” But we can reply, “It hurts. I’ve had enough. God, end the madness.” And we forget that this is supposed to hurt. If we feel a sense of alienation in this world it is because we were not made for this world. If I feel too much at home here, then maybe I’ve lost sight of the fact that I’m just passing through, that I have a home that is not of this world. Last week, Fr Chris and I were lamenting about the changing culture of the US, and especially how talking to people disrespectfully has become another pandemic, and simply living in this world often hurts and offends. If, in these last two years of pandemic, anxiety, worry, sacrifice, pain, and death, you have found yourself saying “God, I just don’t think I’m cut out for this world”, then your heart is right with God. We are supposed to feel homesick.

“How can we sing the Lord’s song in a strange land?” asks another poet in Psalm 137. If we feel like aliens, that is because we are.

I think I can see now what my problem was those many years ago when I resented the success of another. I had a vision problem. I had this puny view of God’s resources. If God’s resources were scarce, then I’d be right to feel angry when someone gets something that I deserve. If God has only so many goods, or jobs, or relationships, or only so much happiness and love to go around, then when I see my neighbor getting these things instead of me, then I’d be right to feel resentful. But because God’s resources are abundant, and his imagination is breathtaking, we can afford to feel sad for the person who beat us into third placed. So let us dwell in the land, even Babylon, and feed on its riches. We may take delight in the LORD, and he shall give us our heart’s desire.”