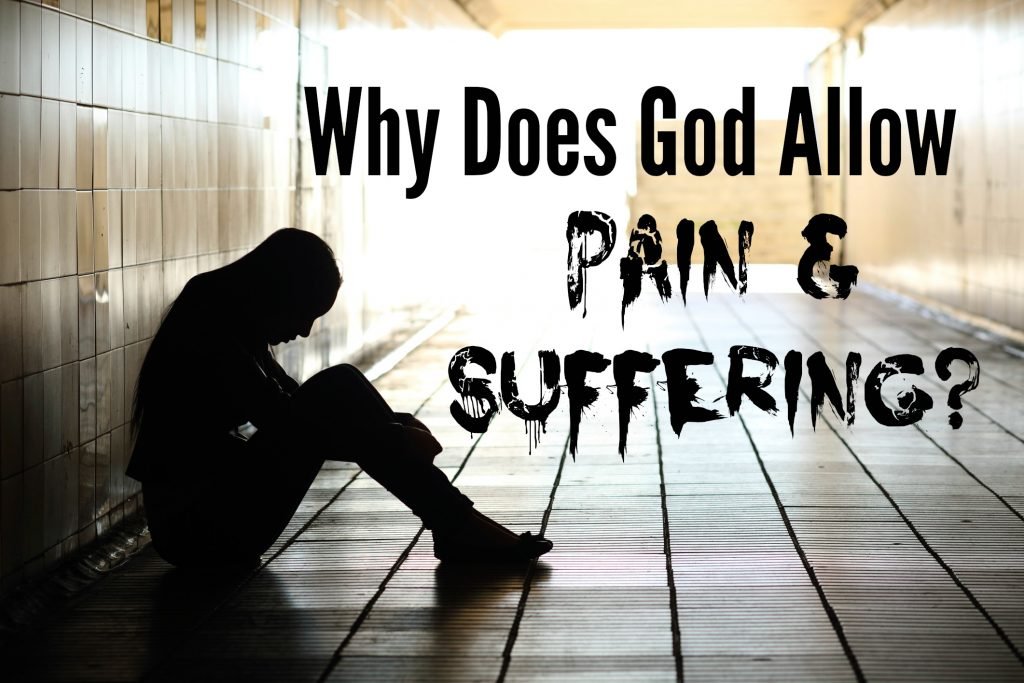 When Turrets Fall and Soldiers Come

It was a worse day to be at the Temple the day the soldiers came.  Sandals like jackboots, swords like machine guns, the Roman eagle hovering over them like a Swastika.  Hup, two, three, four.  Pilate’s fingerprints were all over that tragedy too.  His Stormtroopers entered that house of prayer and slaughtered the worshipers, like the lambs that were usually sacrificed there.  Today no one knows why.  Why do you need a reason when you have order to maintain, fear to instill, an empire to prosper?

Two tragedies.  Two moments of devastation, two canvasses of carnage.  Yet, just tiny, almost insignificant, entries in mankind’s never-ending catalogue of bloodshed, heartache, and death.  One an accident, the other calculated; one just ‘one of things’, the other mass-murder; one the sheer bad luck of being in the wrong place at the wrong time, the other the brutality of a tyrant.  It was a bad day to be at the Pool of Siloam, the day the turret fell; it was a worse day to be at the Temple, the day the soldiers came.

And we want answers, we want to know why it happened, how we could have stopped it, and most importantly, who is to blame.  And so, when the turret fell and the soldiers came they approached Jesus.  And they told him about the murdered worshipers.  This barbarity had shaken their faith in God’s mercy, disturbed their confidence in his love.  They are shocked, appalled, they need the rabbi to help them make sense of this outrage, to give them a wise word, a hopeful word, the word of the Lord.  And there’s that ‘why’ question.  The smart religious money was on God’s punishment.  That’s the horse the smart religious money is usually bet on.  It’s the odds-on favorite whenever a turret falls or soldiers come.  Pay attention and you’ll hear the hooves – turrets fall and soldiers come because the dead and injured deserved it; because God is angry with them, because they sinned.

Humans.  What can you do with us?  God gave us these rational minds, these intellects that tilt towards logic.  We know that actions have consequences.  We learned when we were toddlers that pulling the cat’s tail would make it scratch us.  When we grew up we discovered that eating egg mayonnaise that had been sitting in the sun for a week would confine us to bed for another.  Actions have consequences

We have this need to understand the world around us, and to grasp why things happen.  You see, when we know why something bad has happened then we can fix it.  When we know what went wrong, and why, then we can control it, because knowledge is power.  So, we take things apart, study them, analyze them, pinpoint the problem, discover how to fix it.

It’s called rational thinking, the glory of being human.  But sometimes these rational minds cross a line that shouldn’t be crossed.  They get uppity and think they can go anywhere and take control.  They are great in the lab, in the office, in the boardroom, classroom, courtroom.  But they trespass and trample all over other parts of us where they are useless.  Like the soul – the home of wonder, awe, worship, mystery, God.  The rational mind can’t stand mystery.  It must solve it, crack the code, take apart everything in the universe until it understands it and controls it.  It’s not that our rational brains are bad or wrong.  It’s just that they get too big for their boots, and pontificate when they should be humble, pronounce when they should be silent, and judge when they have no authority to even form an opinion – the mind of God.

And because human reason sticks its nose in where it has no business, it blames.  It has to.  Actions have consequences.  So, when something goes wrong there must be a reason; and that reason is usually a person making mistakes, or being weak, or sinning.  We must blame, we have to blame – maybe ourselves, more often someone else.  The careless neighbors, the guy in the next cubicle, the bank, the township, China.  And so, these first century humans, in all their rational thinking, come to Jesus.  The turret fell and the soldiers came.  Who is to blame?  They had not learned to live with the mystery of a fallen creation filled with broken human beings.  They had not discovered the secret of being content with a God who does not throw his weight around.  They had not embraced the mystery of a God who is patient, compassionate, yet who allows his loved ones to pass through devastation and pain.  The ways of God are sometimes a mystery, and a mystery is not a puzzle.  A puzzle is for solving, but a mystery is for living with; yes, even when it hurts, when it breaks your heart, when it pierces your soul.

And Jesus answers them, “Those eighteen who died when the Turret of Siloam fell on them, do you think they were more guilty than anyone else living in Jerusalem?  And those worshipers from Galilee that Pilate murdered, do you think that they were worse sinners than other Galileans?”  Now it’s rare in the Gospels for Jesus to give a straight answer to a question.  But he does now.  He wants to leave no room for misunderstanding.  And it is a resounding answer, “No.”  These two tragedies, were not God’s judgment on the victims.  God is not waiting to catch us sinning and then punish us by making us suffer.  That is some malevolent, superstitious deity, and not the loving God and Father of Jesus.  Yes, obviously, when a driver is texting and ploughs into a tree – yes, of course, their pain is caused by their actions.  When someone loses their temper and punches a wall, breaking their hand, sure, their calamity is due to their lack of self-control.  Jesus is not breaking the link between sin and suffering.  He is breaking the link between suffering and punishment.

Jesus is calling us to live with the mystery, to trust in God, even when we can’t understand him.  Sometimes we just don’t know why turrets fall and soldiers come.

It can be harder to cope with turrets falling than with soldiers coming.  The ‘why’ question is usually not needed when the soldiers come.  It’s obvious why we’re suffering – they came and they killed.  They’re to blame.  The drunk driver, the violent neighbor, the cheating spouse, the mean coworker, the negligent corporation.  But when the turret falls, when it was chance, pure bad luck, when no one seems to be responsible for your suffering, then that fall brings not just the pain of loss, but the anguish of not knowing why.  You don’t have the answers, you aren’t even sure of the questions.  Then the mystery of God is infuriating.  His silence makes us angry.  We can say, like Martha when Jesus visits her after the death of her brother Lazarus, “Lord, don’t you care?”

Let me tell you good news.  “No” is not the last word Jesus utters in this conversation.   God’s final word is never “No”.  His final word – in this story, as well as yours – is grace.  He goes on to challenge the questioners.  He says, don’t obsess about what happened when the turret fell and the soldiers came – let those tragedies be a reminder to you that you too are mortal.  You’re going to die, now live like it.  You are dust and to dust you shall return.

And then he tells them a story.  A tale of a useless fig tree and the gardener’s efforts to make it fruitful.  And even though this tree is wasting good soil and healthy sunshine this patient, loving gardener says, “Don’t chop it down.  Give it one more year.”

Why does God not just do something to rid the world of evil-doers, wave his hand and end turrets falling and soldiers coming?  Do some mighty smighting like he did in the Old Testament?  Because he is patient.  He gives people one more chance, one more try, one more year, and then another, and another.  We might be frustrated that evil seems to prosper and the perpetrators get away with it, but face it, if God decided to end the policy of giving one more year, can any of us be confident that we’d still be here?