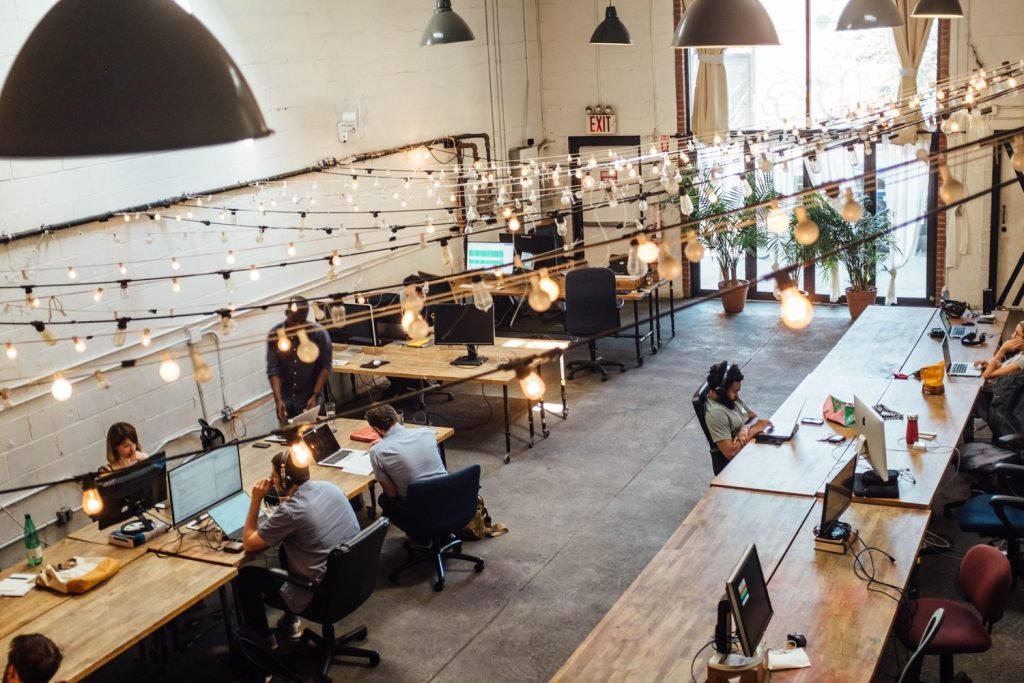 Each year the Oxford University Press gathers together the great and the good, the brainy and learned, to sit in a dark room and discuss the way the English language has changed in the last twelve months.  In particular, these lexicographers, for that is what they are called, identify a Word of the Year.  The lucky word is then included in the next edition of the Oxford English Dictionary and maybe gets a new car or Caribbean cruise or something.  So, what do you reckon – what has this noble committee of really smart people identified as Word of the Year 2020?

Well before you scream your answer at your TV, let me tell you some previous winners.  2019’s was ‘climate emergency’, which of course is two words and makes me wonder whether Oxford scholars are really all they’re cracked up to be.  2018’s winner was ‘toxic’.  No I don’t mean the winner was toxic, but that the winner was toxic.  2017’s prize went to ‘youthquake’.  (What does that even mean, can anyone listening use it in a sentence?).  2016’s victor was ‘post-truth’ and 2015’s was not even a word, but an emoji.  Right.  The Word of the Year was an emoji – the tears of laughter emoji.

So, are you ready to guess at 2020’s Word of the Year?  Drum roll please.  Well, hold on, because it’s not that simple.  Here’s what OUP’s website says: “The English language, like all of us, has had to adapt rapidly and repeatedly this year. Our team of expert lexicographers have captured and analyzed all this lexical data.  As the process started it quickly became apparent that 2020 is not a year that could neatly be accommodated in one single word, so we have decided to report more expansively on the phenomenal breadth of language development over the year in our ‘Words of an Unprecedented Year report’.  So, instead of a word they produced a report.  So there were a whole bunch of winners around the world.  In the UK, Australia, and Canada it was ‘lockdown’.  In Singapore it was ‘circuit breaker’, and in the US it was wait for it, ‘shelter-in-place’.  Hands up if you got that right.

Words, words, words.  One of my favorite Bible verses is Proverbs 10:19, “The more you talk, the more likely you are to sin. If you are wise, you will keep quiet.”  Enough said.

But there’s a kind of word that really needs to be talked about this morning.  It’s in that very short reading from Genesis 1.  “In the beginning when God created the heavens and the earth, the earth was a formless void and darkness covered the face of the deep, while a wind from God swept over the face of the waters. Then God said, ‘Let there be light’; and there was light.”

What excites me is that God’s words create things.  God speaks and things happen.  Light sparks into existence simply by God speaking four words.  He doesn’t wave his hand like a magician about to pull a rabbit out of a hat; he doesn’t breathe a life-giving breath like he does when Adam is created.  He just speaks.  That’s all.  Four words, and creation changes.  For God, words make worlds.

Words make worlds for humans too.  When a baseball pitcher delivers a curveball that shaves the strike zone, we watch, we wait for the umpire to speak and create meaning.  Until he speaks that pitch has no form, no definition, no one knows what it is.  And then he calls strike, and reality is born.  The batter can dispute it, his manager may charge out of the dugout and get tossed, but reality has been created by a word, and it won’t change.  Just look at the scoreboard.

Those fancy Oxford lexicographers have a word for it, of course.  Performative words.  Words that create something when they are spoken.

I take you to be my spouse.  Words make worlds;

I name this ship the SS Seagull.  Words make worlds.

I leave my entire collection of breakfast cereals to my brother.  Words make worlds.  Words create the thing they are describing.

I find the power of words scary.  A friend of mine has Obsessive Compulsive Disorder.  One of the symptoms is that he sometimes feels a very strong compulsion to say things that will cause mayhem, hurt other people, and get him into serious trouble.  And the more he worries that one day he will be overwhelmed by the compulsion, the more the urge grows, and the more distressed he becomes.  He has the impulse to cause himself great harm.  Now, not everyone has OCD, but we all have a similar power – to destroy, to cause suffering, to wreck our careers just by uttering the negligent word, the spiteful word, the dishonest word, the angry word, the indiscreet word.  We are never more than a sentence away from destroying something beautiful.  Oh yes, words make worlds, and they frighten me.

Now, so far, all I’ve said in this sermon, I wrote on Monday.  Two days before Wednesday, the Feast of the Epiphany, and the storming of the Capitol by a politically motivated mob.  But, I’d have my head in the sand if I pretended that no one is listening to these words I wrote on Monday through the filter of what happened on Wednesday.  Of course, you’re thinking of Wednesday.  Who isn’t?  What a year this week has been.  I’m telling you this because I want to make it clear that this sermon is not a Trojan Horse – it is not one of those sermons where a preacher uses scripture as a way into sharing his opinions about what’s going on in the world.  I was planning on saying this anyway, because it is biblical, Christian truth.  Words make worlds.  Genesis 1 proves it, as does the gospel lesson from Mark, where God pronounces that Jesus is God’s Son with whom he is well pleased.  Jesus proves it throughout the Gospels – he speaks peace to the wind and storms stop, he speaks healing to a sick person and health returns.  Words make worlds.  It is true for God and it’s true for us.  And it is increasingly true the more power you have.

It is vital that people who can influence public opinion use words wisely.  Words that heal; words that are kind; words that are humble, words that express belonging, inclusion, and unity; words, above all, that are true.

For Christians, leadership is more about character than it is about political opinions or platforms of policies.  I choose to believe that a lot of good will come from Wednesday.  God is in control, Jesus is Lord; and God’s typical M.O. throughout the history of humankind is to speak order into chaos, light into darkness, peace into division, healing into pain.  God takes the very worst of experiences, the most heinous sins and most tragic suffering, and he somehow, beyond our ability to imagine, creates good out of it.  And our prayer and hope as followers of Christ must be that God does what God always does – even now, in this moment of American history.

One of the good things I hope and pray comes out of this is that we, as a nation, return to what we all once believed: that leadership is about character.  And the biggest test of character is the words people speak, or Tweet, or post on Facebook.  Jesus said that out of the heart the mouth speaks.  If what comes out is true, kind, compassionate, then that is because that is what is in the heart.  And the opposite is also true.  Post-truth may have been the Word of the Year 2016, but it has increasingly come to define the culture we live in.

Words make worlds.  What world are you creating?  As followers of Jesus, last week’s events demand that we think deeply and prayerfully about the words we use – whether they are spoken or written.  I’ve said this, or things like it, quite a few times in the last year or two – for a Christian, the point of Facebook is to build relationships with your family and friends and to watch videos of baby goats in pyjamas.  It is not for sowing seeds of division and untruth; it is not for owning the libs or owning MAGAworld.

Today, we face a struggle also.  Not as painful or earth-shattering as Jesus’ mission, but we are walking into unknown, risky days.  The suffering caused by the pandemic is more intense than ever, even though we have the shining prospect of the vaccine giving us herd immunity later this year.  And now we have anxiety about what happens to our nation and its democratic norms and constitutional standards.  So, as we step, or maybe stumble or even hobble into this new year and this new week, let us look back to our own baptisms.  Because that was a vital moment on a crucial day.  It made you who you are now – God’s chosen, God’s heir, God’s beloved, adopted child.  A call was placed on your soul.  A plan was hatched in the mind of God for who you would become, for what you would be, for how you would grow into a coworker with God in the renewal and salvation of the world.  You were set apart and given a noble and holy task, one that no one else can perform.  God is proud of you.  Those words of God proclaimed over Jesus at his baptism – This is my Son, the Beloved, with whom I am well pleased – God says those words over you – you are my daughter, my son, my beloved, with whom I am well pleased.  You are called to be invested in a world that needs God’s grace – to be intimately involved with God in influencing the culture of your workplace, your family, your social network; changing lives, transforming society, birthing new worlds from your words.